You are here: Home / Travel / New Zealand / Auckland / 75 Free and Nearly Free Things to Do in Auckland New Zealand 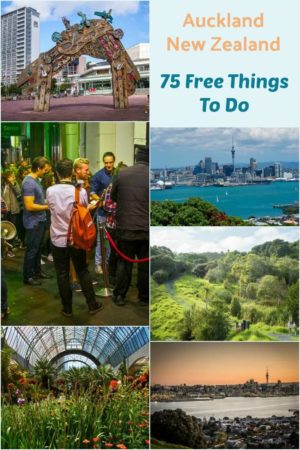 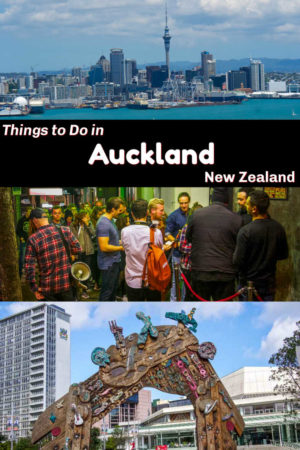 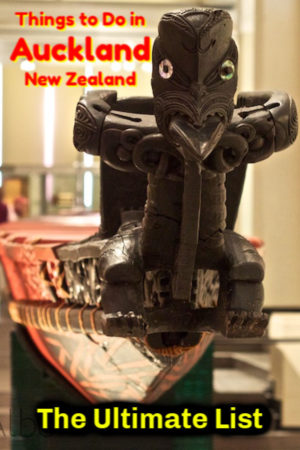 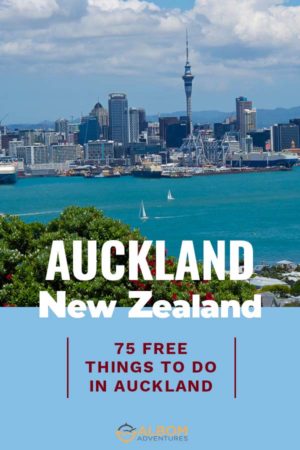 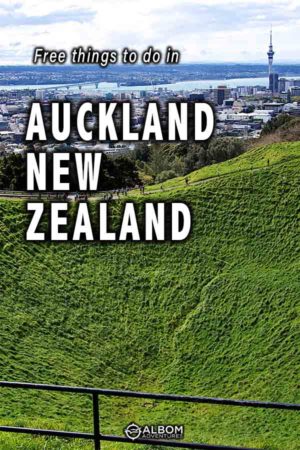 Auckland is my playground. I live here and thrive on the vast number of inexpensive and free things to do in Auckland. It’s an ideal city for those seeking relaxation, entertainment, culinary excellence, cultural experiences, or adrenaline rush activities. Reflecting the natural beauty one expects to find in New Zealand, it is nestled between two major bodies of water. It is my city.

Lush green parks line the city’s 1,600km of sparkling blue coastline. Visitors rarely find themselves more than 5km from the sea. On sunny weekend days, it is easy to see why Auckland has been nicknamed the City of Sails. 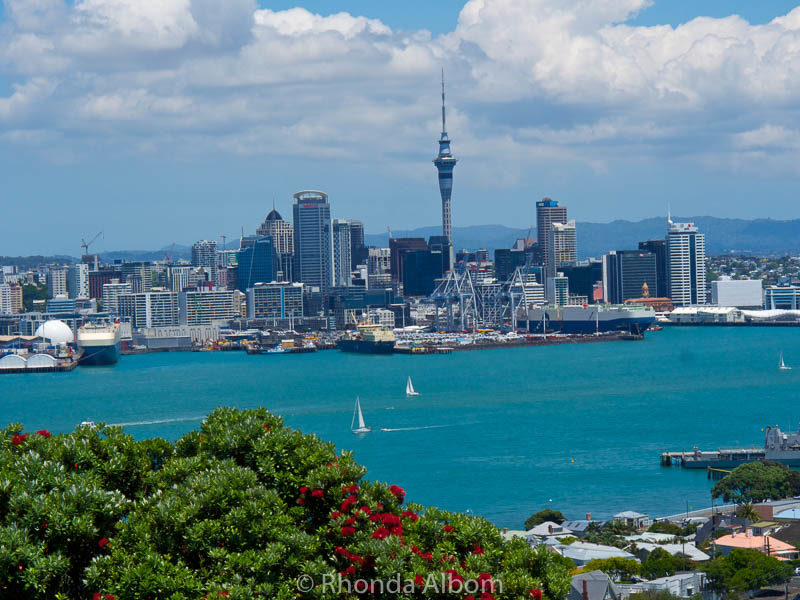 There are so many fun things to do in Auckland. It is a city made for walking, cycling, sailing, dining, relaxing, or a bungy jump. It is home to impressive museums, tempting restaurants, and colourful nightlife. While there are plenty of things to do in Auckland for free, to round out the list, I have included several special activities that are not so free (labelled with $).

Founded in 1840, Auckland’s short history includes influences from the indigenous Maori people. Today, it is home to nearly one-third of the country’s population. It has earned a reputation as a family-friendly, active, and safe city.

Here you will find free and nearly free things to do in Auckland in the following categories:

The city sits on the remnants of 48 dormant and extinct volcanoes. Not surprisingly, some of the best views in the city are found at the summit of volcanoes in Auckland. Morning is a great time to climb an Auckland volcano.

Here are a few of the best walks in Auckland.

Each of the 36 regional parks offers something different, but all have opportunities for hiking in Auckland. Nevertheless, I do have several favourite urban parks.

⇒ Book the Ferry to Tiritiri Matangi with a 1.5 hour guided walk and free time to explore.

Art and Historical Museums in Auckland

There are plenty of things to do in Auckland city on a rainy day. Entry to most of the art museums is free, while several other museums offer free entrance for locals. This list includes all my favourite Auckland museums.

Art fans may want to check out this art tour ($) that will introduce Auckland’s vibrant art scene while visiting up to six galleries, including exclusive access to venues.

⇒  Check pricing and availability of an Auckland Art Tour

Markets and Other Shopping in Auckland

Window shoppers can consider these options as free things to do in Auckland. If you’re a collector, you will have a different experience.

Birds are the main wildlife spotted, although sheep, cows, and deer each outnumber people.

If you know where to look, there are plenty of things to do at night in Auckland. Many of the hotspots are free before 10 pm. If hitting the bars is on your free things to do in Auckland list, get an early start and have your hand stamped. This will allow you free return later.

More Free Things to do in Auckland

If you are still wondering what to do in Auckland, take a look at a few more ideas. 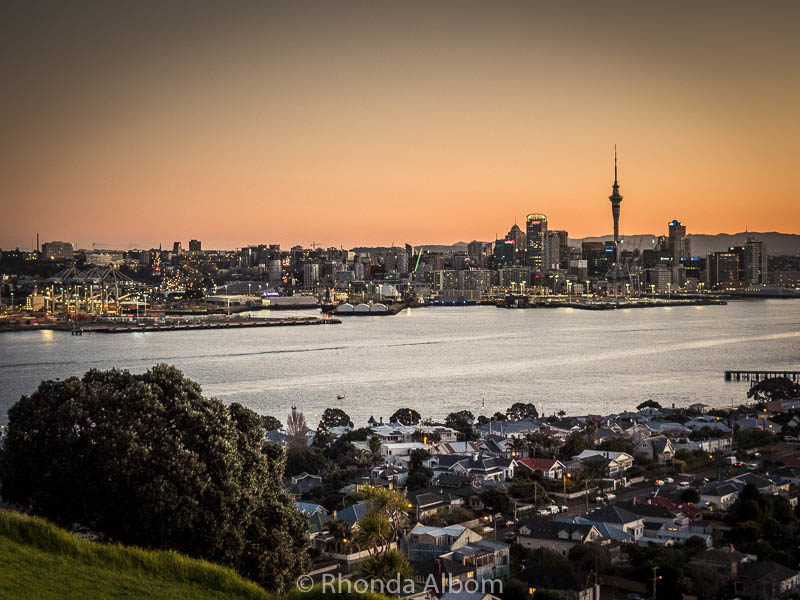 Adrenaline Adventures (but NOT free things to do in Auckland)

Whether you are looking for the adrenaline rush activities or just a bit of excitement, Auckland has something for you. A country known for pushing to the limit, many of these are once in a lifetime opportunities.

Getting to Auckland Activities

⇒ Get tickets for the Hop-on Hop-off bus

With so many free things to do in Auckland, why would you ever want to leave?

But if you do want to get outside the city, here are our recommended day trips. 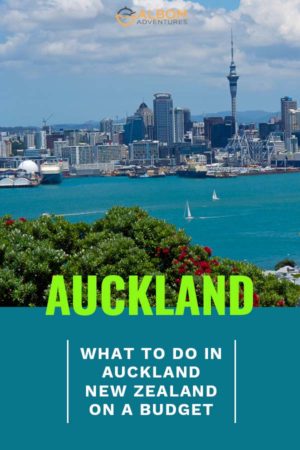 The legend is per adult entry (at the time of publication):

Disclaimer: We are frequently provided with a complimentary entry or other benefits. However, the opinions expressed here are strictly my own.

Quick Reference Links:
- Booking.com
- RentalCars.com
- Amazon.com
2Kshares
We use cookies to ensure that we give you the best experience on our website. If you continue to use this site we will assume that you are happy with it.OkRead more