You are here: Home / Archives for Travel / Europe / Western Europe

Western Europe will always be special to me as I was an exchange student in this region many years ago. Based on the United Nations Geoscheme, we define the region to include the following countries:

The region is well-known for several famous landmarks, statues, massive cathedrals, and other buildings. While combined they are the western European countries, independently they are all distinctive. Even the languages are different.

We have been to eight of the nine countries of Western Europe. We have articles on seven of them (Austria, Belgium, France, Germany, Luxembourg, the Netherlands, and Switzerland). 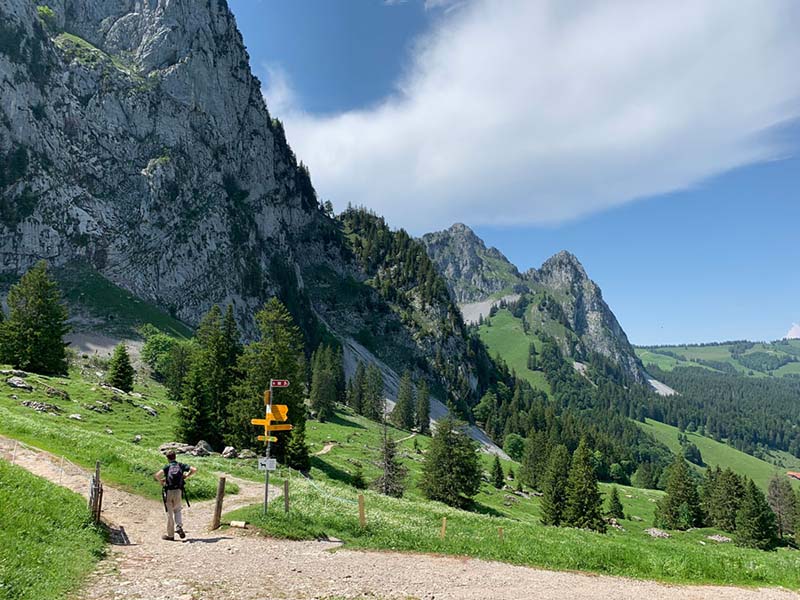 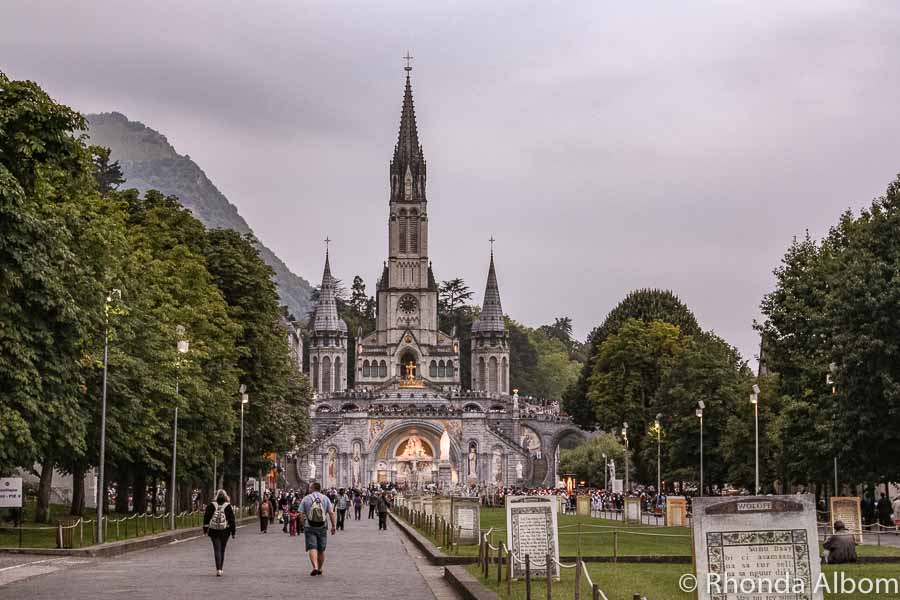 Read moreLourdes, France – A Town of Healing Water and Miracles 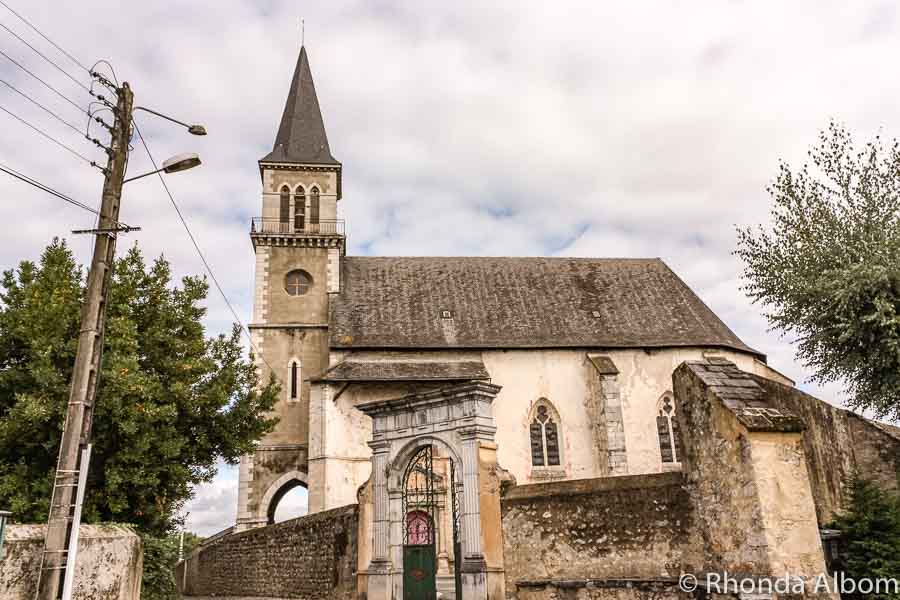 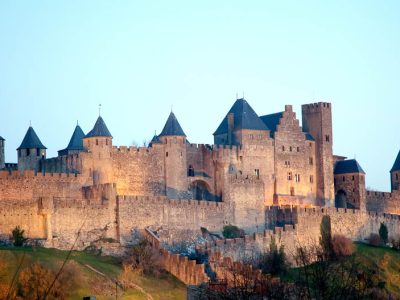 Things to Do in Carcassonne: One Day in a Medieval Fortified City

Read moreThings to Do in Carcassonne: One Day in a Medieval Fortified City

Read moreParis Day Trip – Versailles Made Easy with These Tips 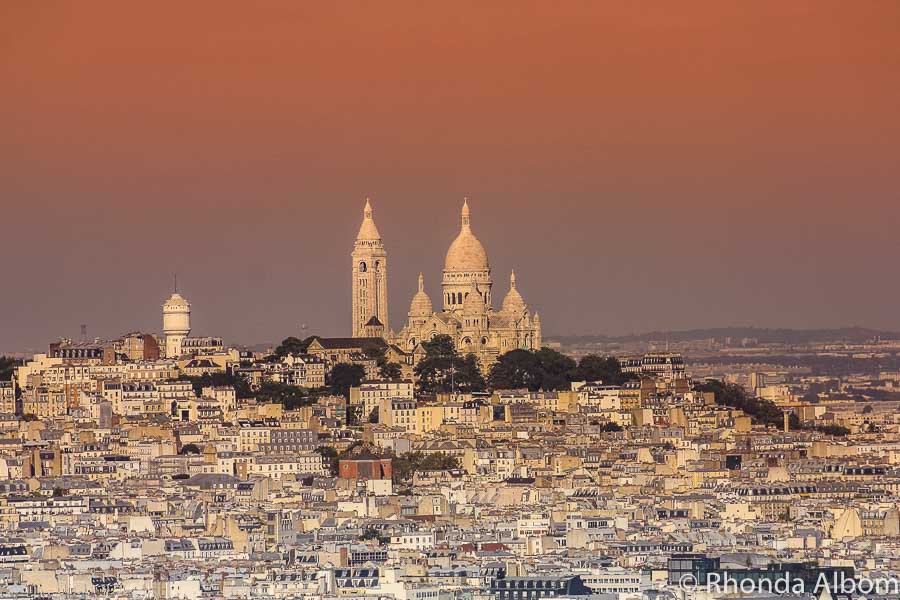 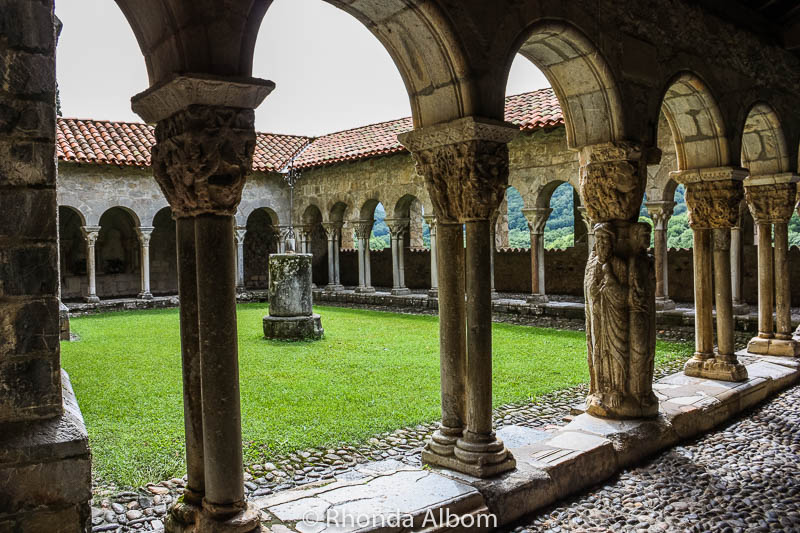 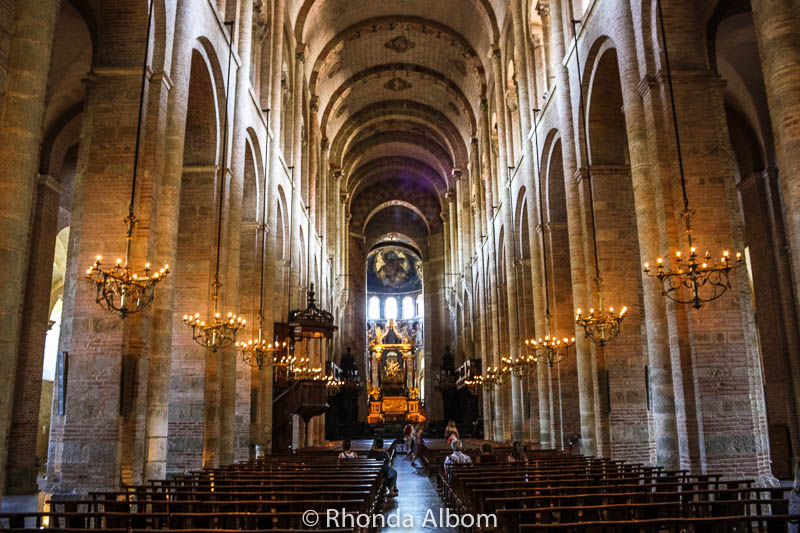 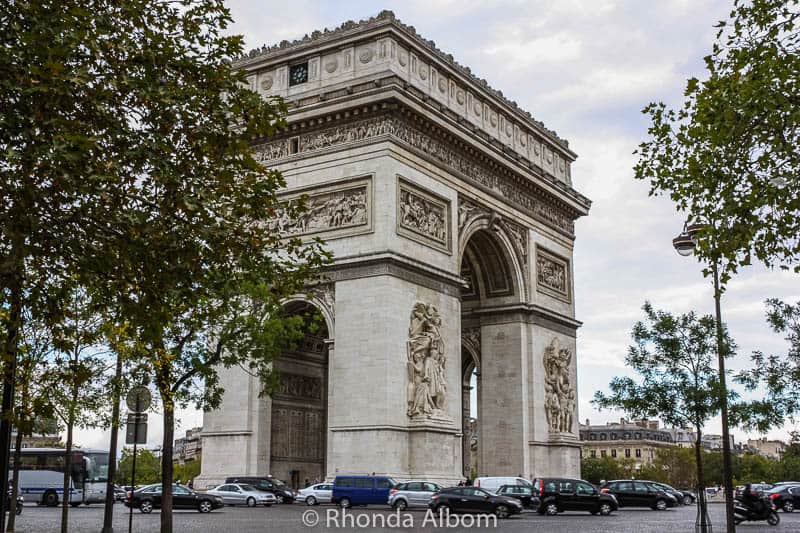 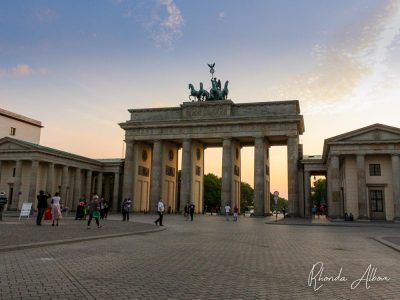 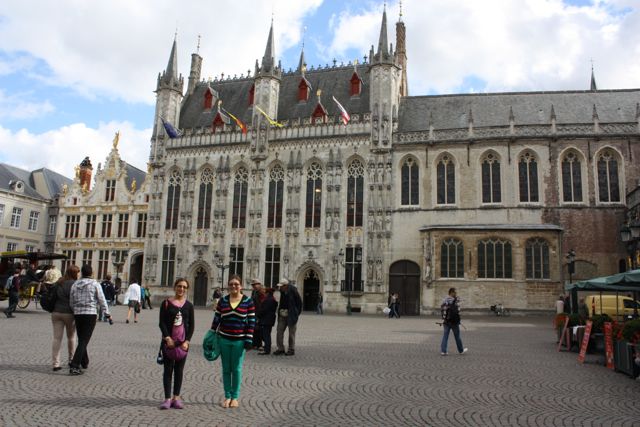 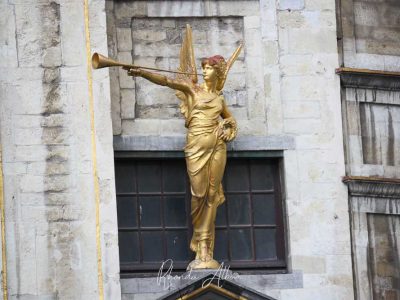 Read moreBruges vs Brussels: Where to Go in Belgium 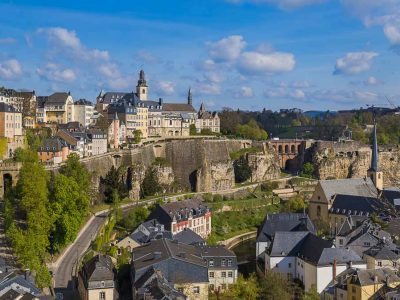 Read moreThings to Do in Luxembourg in One Day 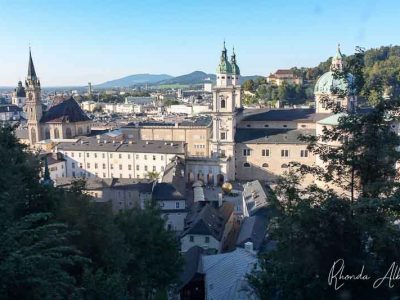 One Day in Salzburg, Austria’s Home to Mozart, Castle, and More

Read moreOne Day in Salzburg, Austria’s Home to Mozart, Castle, and More
We use cookies on our website to give you the most relevant experience by remembering your preferences and repeat visits. By clicking “Accept”, you consent to the use of ALL the cookies.
Do not sell my personal information.
Cookie settingsACCEPT
Manage consent