The excitement and energy level at the Auckland Diwali Festival was contagious. The music fostered movement both on-stage and in the crowd. It is a colourful, jubilant gathering of the sights and sounds of India.

We walked up from lower Queen Street, coming upon craft and clothing booths just past the Air New Zealand cockpit open for inspection at the corner of Wellesley Street. Cheering crowds and lively music drew us toward Aotea Square. We hadn’t been to the Auckland Diwali Festival in prior years. The huge crowds surprised me, as did finding much of Queen Street closed off for the event.

(Quoting from the event programme): It is also known as The Festival of Lights. Diwali signifies the triumph of light over darkness, good over evil and the renewal of life.

Dancing on the Main Stage

On stage was a mix of traditional and Bollywood dance and vocal entertainment, including an exciting Bollywood competition. The high-energy atmosphere near the stage had just enough personal space to prevent that feeling of claustrophobia I get at rock concerts. 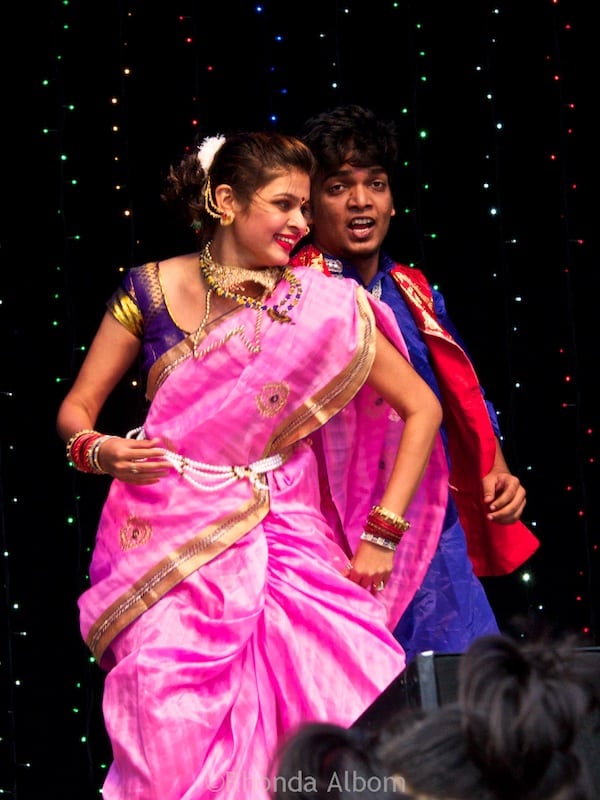 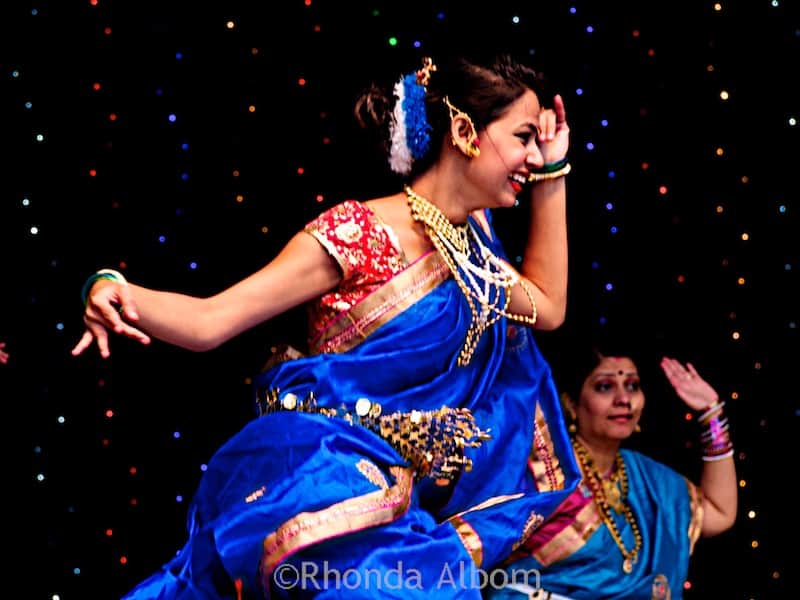 In addition to the crafts, clothing, food, and entertainment, there was a sponsor area featuring opportunities to win a few cool prizes. I entered to win a domestic flight from Air New Zealand and $1000 from ASB, simply by taking specific selfies, adding hashtags and posting them on Facebook.

Dancing the night away

There is often an option for an Auckland festival on the weekends. Some of my other favourites are listed here.

Did you attend the Auckland Diwali Festival?