Last Updated: December 16, 2022 // by Rhonda Albom // 14 Comments
We may earn a commission through links on this site at no extra cost to you.

Auckland loves to throw a party. It’s a city that does it well. Just about every weekend, there are Auckland festivals or major events on offer. Best of all, most have free entry.

While the city has lots of worldwide traditional festivals, this list includes those that are uniquely New Zealand.

Although each of the Auckland festivals has a different theme, the overall high energy level is consistent. It’s a city that likes bright, colourful, and unusual fun. I mean, where else in the world will you find a fried chicken festival?

If you are planning a visit to New Zealand, check the list below for a few of our favourite annual activities in the country’s largest city. Depending on your plans, you may want to either embrace or avoid them.

If you are ready for some fun, read on.

Note: The list below is organised by season, and is event schedules are subject to change annually.

First, be inspired by Auckland …

The southern hemisphere summer is from December to February. In New Zealand, summer is the height of the tourist season, with both international and local visitors travelling in Auckland and around the country.

The autumn months are March to May and seem to be the season with some of the most unique Auckland festivals.

The name says it all for these, although some didn’t gain the popularity to continue.

Auckland festivals in the winter and springtime

New Zealand’s winter months are June, July, and August, while the spring months are September through November.

Things to remember before heading to any Auckland festivals

Which are your favourite Auckland festivals or events? 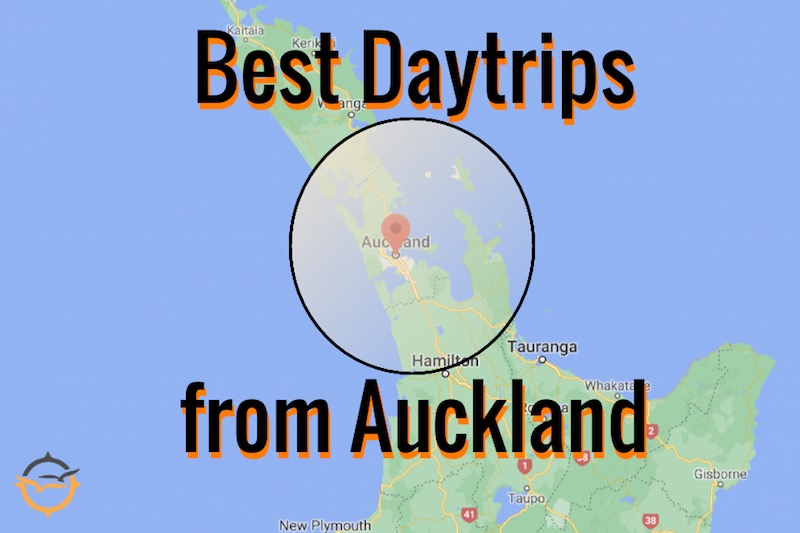 15 Exciting Auckland Day Trips: Nearby Adventures Within 2 Hours of CBD 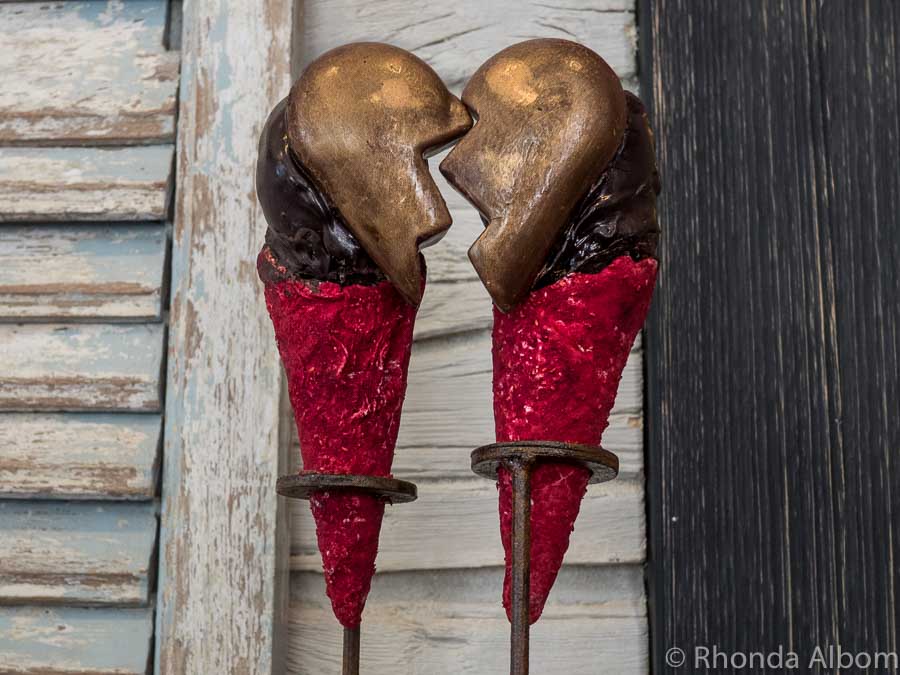 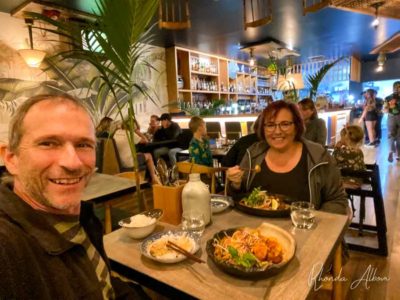 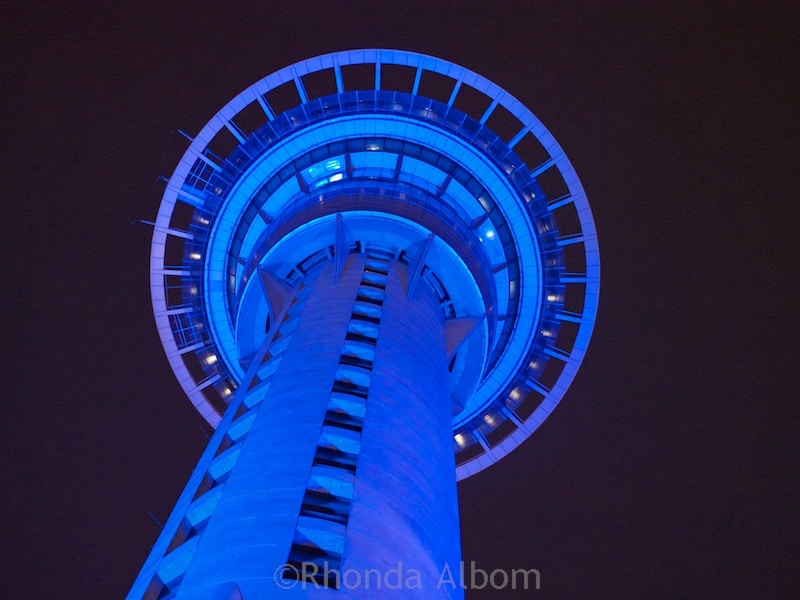 Sky Tower Activities: Five Ways to See the Views from the Top