Last Updated: August 30, 2022 // by Rhonda Albom // 16 Comments
We may earn a commission through links on this site at no extra cost to you.

Driving through the British countryside we found ourselves intertwined between rolling hills and charming town. Fascinating history surrounded us. In retrospect, the only mistake we made was not allocating enough time for this England road trip.

Starting our journey in London, Oxford was our first stop. From here, we spent seven days exploring the gentle slopes of the British countryside. Our England road trip took us through Stratford-upon-Avon, Oakham, the Sherwood Forest, York, several abbey ruins, and finally to Alnwick Castle.

It’s an adventure full of history and wonder.

Some of the older areas are still in use today, with fantastic stories to tell. Others lie in ruins, each with their own narrative to be discovered. Regardless, the sites are captivating.

In a hurry, one could drive from London to Alnwick in as little as 6 hours. However, we spent a week and it wasn’t enough for us. Therefore, we are recommending the following stops:

Our Number one travel tip for this England road trip:

If you are an overseas visitor and love castles, ruins, or gardens, get either a 9 or 16-day English Heritage Overseas Visitor Pass. It will give you unlimited access to over 100 sites across England.

Oxford – the first stop on this England road trip

Personally, I am convinced that Oxford is one of the most beautiful cities in England. We only spent the day, but in retrospect, I believe Oxford is somewhere to stay for several days.

The city is home to Oxford University, the oldest university in the English-speaking world.

Suggested activities: We have detailed all our favourite things to do in Oxford here. The three that top our list:

Best known as the birthplace of William Shakespeare, Stratford-upon-Avon is also the town in which he grew up, as well as his final resting place. However, he spent part of his adult life in London where many of his plays were performed at the Globe Theatre.

Contributing to the town’s whimsical feel, a bit like time travel, the storyteller outside his childhood home was dressed from the time period.

While there are plenty of other things to see and do here, much of our time seemed focus on the great playwright. There is his childhood home, as well as the home of his mother (Mary Arden) and his wife (Anne Hathaway).

Plus, there is Shakespeares’s burial site at Holy Trinity Church, the grammar school where he was educated, and The Royal Shakespeare Theatre.

Of course, it’s not all about Shakespeare. Stratford-upon-Avon also has a butterfly farm, a lovely canal, and an interesting mechanical art and design museum (MAD Museum).

Not surprisingly tourists seem to dominate the area, as it is one of the more popular stops along any England road trip.

Suggested activities (If you can’t do it all, these are our top three picks):

We initially chose Oakham because our friends live here. But it turned out to be a far more interesting choice than we had expected.

Oakham Castle has over 200 horseshoes hanging on its walls. It’s a tiny castle, built in the late 12th century. Interestingly, Oakham Castle has a unique tradition that royalty forfeits a horseshoe to the Lord of the Manor of the Castle on their first visit to the town.

Nearby is Rutland Water, one of Europe’s largest artificial lakes. This reservoir supplies the drinking water for the Midlands. The area is best known for birdlife, and there are nature reserves as well as the Anglian Water Birdwatching Centre and Lyndon Visitor Centre.

Suggested activities: Explore Oakham Castle and take a side trip to Rutland.

Nottingham and the Sherwood Forest (Home of Robin Hood)

Robin Hood fans probably already know that Nottingham Castle and Sherwood Forest are real places. If you are travelling north and visiting both, you will arrive at the castle first. Here, you can discover 1,000 years of somewhat rebellious history, as well as information on the Robin Hood legend.

Today, the castle grounds are well landscaped and a portion of the palace features art exhibitions. And, if you are travelling with kids don’t miss the medieval-themed adventure playground. Reserve your castle admission ticket here.

Afterwards, don’t miss the Sherwood Forest Visitor Centre. Unfortunately, we went here first. As a result, we didn’t have enough time to drive back and see the castle as it is about a 45 min drive each way.

At the visitor centre, we had a bit of fun posing with some of the interactive displays and the in-character staff/actors. There’s also a cafe for a quick lunch stop.

Aside from legend, the main attraction of the Sherwood Forest is the Major Oak, an oak tree between 800-1100 years old with an 11-metre circumference. The Major Oak Trail is 1.5 miles and takes about 45-minutes and includes Robin Hood’s famous hiding place (which is about 15 minutes from the Visitor Centre).

That’s one of several nature trails ranging in length from .75 miles (about 30 minutes) to 4 miles (about 3.5 hours). You can download a free guide here.

York is England’s most complete medieval city. We spent two days exploring a city once described by King George IV (Father to HRH Queen Elizabeth II) as, “the history of York is the history of England.”

It’s a fascinating town with plenty to see and do. We recommend starting with an overview either on foot with this free city walking tour or out on the River Ouse with this anytime pass for a city cruise.

With the basics at hand, explore your key areas of interest in more detail. We believe the highlights include:

Note: If you are spending more than a day in York, consider the Visit York City Pass, as it has access to 20 different attractions including JORVIK, Clifford’s Tower, and a City Cruise. Reserve your York City Pass here

Ruins of abbeys and castles

In the final section of this England road trip to Alnwick, we opted to stop at the ruins of several abbeys and castles. Our favourites include:

Alnwick Castle, the final stop on our England road trip

Used as Hogwarts in the Harry Potter films and also used as Downton Abbey, Alnwick draws quite the crowd.

In addition to touring the grounds, they offer broomstick flying lessons in the same courtyard where Harry Potter learned to fly. Alnwick’s gardens are sensational, and entry to the castle and gardens are separate fees.

Read Next: Walking through History: Alnwick Castle (Hogwarts) in England

A reminder of our top travel tip for any England road trip:

If you are an overseas visitor and love castles, ruins, or gardens, get either a 9 or 16-day English Heritage Overseas Visitor Pass. It will give you unlimited access to over 100 sites across England.

Where to next: our England road trip moves into Scotland

If you enjoyed our virtual road trip, please share this article on social media, starting with pinning this to Pinterest:

Don’t miss: Travel Tips for the UK and Ireland Visitors

What are your favourite stops on an England road trip? 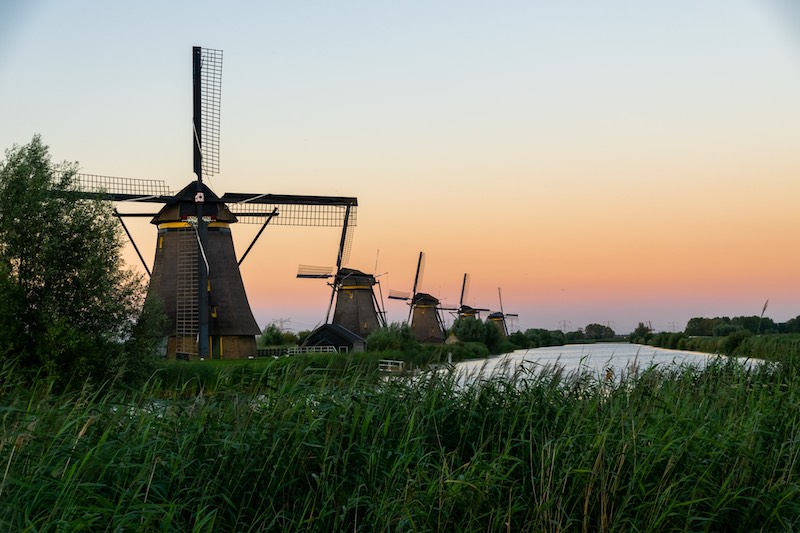 5 Best Places to Visit in the Netherlands 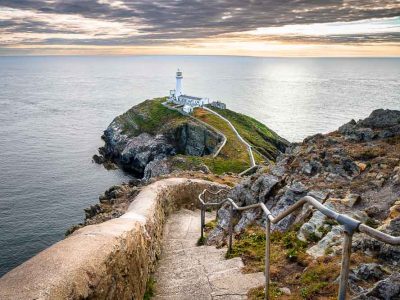 6 Breathtaking Coastal Landmarks in the UK 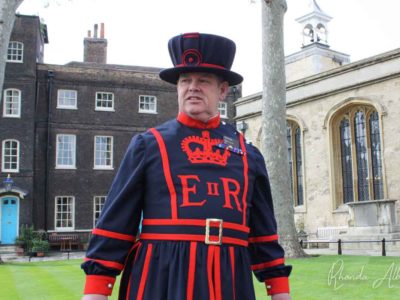