You are here: Home / Travel / Cruising / Cruise Ports / One Day in Athens – How to Maximize Your Time when Cruising to Greece

One day in Athens is all cruise ship passengers have to explore the historic sites of the ancient empire and the modern portions of Greece’s capital city.

It’s a city filled with history, culture, and a modern flair. Therefore, the task of seeing Athens in a day is almost impossible. However, with proper planning, we hit the key sites, discovered several new ones, and even had time to enjoy a meal.

Below we highlight the key places to visit in Athens including significant landmarks, culinary delights, and both ancient and modern art. We also share with you the sites we chose not to see in our limited time.

With only one day in Athens, there are plenty of choices to be made and we hope we have simplified your task with our information and recommendations below.

Our best tips for seeing Athens in a day

Acropolis (a one day in Athens must-see)

Our first stop was the Acropolis, which literally means “high city.” This ancient complex sits high above the city and is home to many famous temples and other historic structures.

We opted to start our day at the Acropolis, in hopes of arriving before the tour busses and the hordes of tourists that visit here each day. And while the crowds were massive and social distancing non-existent, it only got worse even in the 1.5 hours we spent here.

If you are on your own, or with a driver or guide that doesn’t have an entry pass, our top recommendation is a skip-the-line pass. While you can get a skip-the-line pass for the acropolis only, generally the 6 archaeological sites combo ticket is the better option.

Key sites on the Acropolis

The first image was taken over 30 years ago when I toured Europe as a recent university grad. It was sold to us as a postcard and mailed home. I am the third from the left. Thirty years later, I took the second shot of my girls based on my memory.

The Agora is another key site for any one day in Athens itinerary. Literally, a gathering place, this ancient marketplace was once both a political and trade centre.

Start with the Stoa of Attalos at the Agora, a rebuilt (in the 1950s) ancient shopping and gathering place. It’s equally interesting inside and out. Inside, the Museum of Ancient Agora is filled with historic statues, mosaics, and other things that will help you understand what’s here.

There’s also an ancient portion, much of which you will walk past if you make your way to the 10th-century Temple of Hephaestus.

Greek Parliament and the changing of the guards

Every hour, on the hour, the changing of the guards at the tomb of the unknown soldier takes place in Syntagma Square (the central square of Athens), just outside of the Greek Parliament building. Built during the mid-1800s, today’s parliament building was initially home of King Otto (often referred to as the first king of modern Greece).

With limited time, we didn’t walk behind Parliament to enjoy the 15-hectare National Gardens.

Visit a museum (even with one day in Athens)

One day in Athens means time for only one of the two key museums – the National Archaeological Museum of Athens or the Acropolis Museum. A difficult choice, but with limited time, it has to be made.

Other significant museums in Athens Include:

The Panathenaic (Olympic) Stadium is the only stadium in the world built entirely of marble. It has hosted three Olympics: the first modern Olympic Games in 1896, again in 1906, and events of the 2004 Olympics.

Less popular than other sites, it was empty enough for our girls to have a race around the Olympic track and then stand on the podium.

One often missed highlight are the Olympic torches. Before each games, a torch is lit in Athens and tours Greece. Next, the flame transfers to a flight-safe lantern and is sent to the host country. Here the flame lights an identical copy of the first torch before continuing the run. There are six copies made of each torch.

Unfortunately, the room housing the original torches isn’t signposted. To find it, climb the stairs at the end of the tunnel that leads out of the stadium (the tunnel is on the far side from the entrance).

Other historic sites to squeeze into your one day in Athens

Enjoy a meal or snack

While we ate a traditional Greek souvlaki lunch, we didn’t take photos. However, we did get some delicious shots from our morning tea.

Did we see all of Athens in a day?

We did see many of the highlights, but here are a few more key things to do in Athens that we missed:

Creating YOUR things to see in Athens in a day list

First, the list of best things to do in Athens will be slightly different for each person.

To create your “top things to do in Athens Greece” list, start with informational pages like this one, written by people you trust. This page represents what we believe are the top Athens attractions.

Then, get yourself a guidebook that you can carry on the ship where you might not have access to the internet. We personally recommend Rick Steves Mediterranean Cruise Ports.

Next, we reviewed the excursions offered by the ship to see if any of them went exactly where we wanted to go. We generally opt for independent shore excursions, as they cost less, do more, have smaller groups, and are more personal. The ship’s tours often start more than an hour after arriving in port, have large groups, are impersonal, and frequently include a shopping stop where the ship earns commissions.

As none of the tours met our needs and for all the other reason just stated, we opted for one of a private tour in Athens Greece.

We created our own Athens itinerary in advance, and then accepted expert input from our guide. For us, this was the ideal option.

IMPORTANT: Only licenced guides are permitted to enter the venues with clients in Greece. Therefore, note and understand who you are hiring:

If you hire a private driver or are doing it on your own, you will want to get a skip-the-line pass, as time is limited and places are crowded.

An official guide might already have one for you, be sure to check the details or ask if you can.

The best one we can find is this Athens: Acropolis and 6 Archaeological Sites Combo Ticket which will get you into Acropolis, Ancient Agora, Roman Agora, Temple of Zeus, Aristotle’s School, Hadrian’s Library, and Kerameikos Ancient Cemetery.

If you want a skip the line pass to only a few sites (including the Acropolis with an audio option), check out this option

Hire a private guide and driver

While there are plenty of private guides out there, we generally start with Tours By Locals, as we have had good luck with them all around the world, Athens being no exception.

The guide we used isn’t currently listed. Based on reviews, we recommend Nota, a highly rated licensed guide offering an equally highly-rated tour. Her itinerary is for a full day including a driver and the schedule is customizable to meet your need. The comments say she is insightful, offers lots of information, and is very flexible while organizing to maximise what you see. Nota is a native Athenian who knows the city and is fluent in English. Book your day with Nota, or ask her questions here.

Check out these Athens shore excursions and tour options

Athens tips whether one day in Athens or longer

Save on your trip and cruise with these resources

What would you see if you only had one day in Athens? 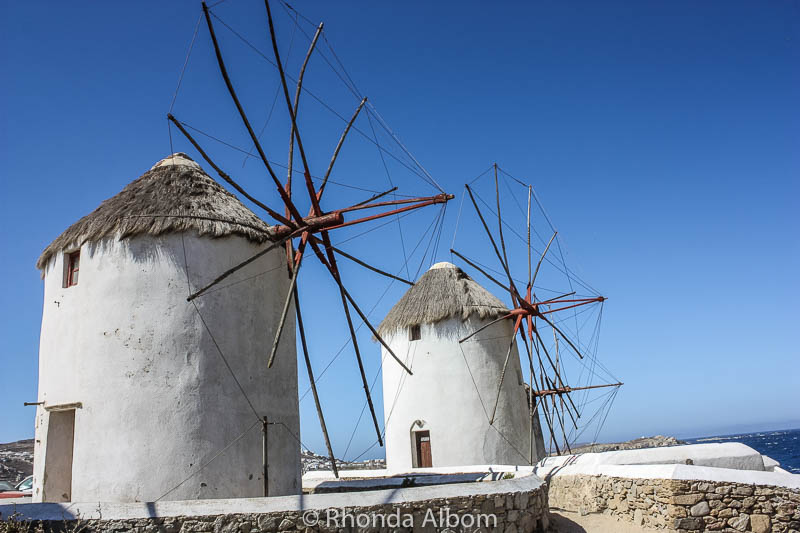 Windmills of Mykonos, Whitewash Buildings: Why We Love this Cruise Port 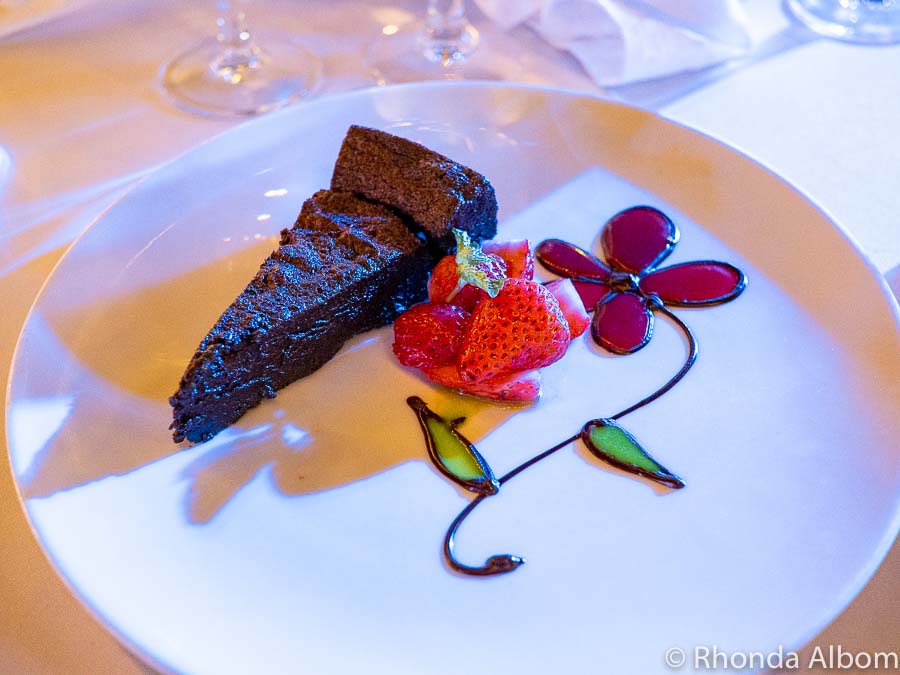 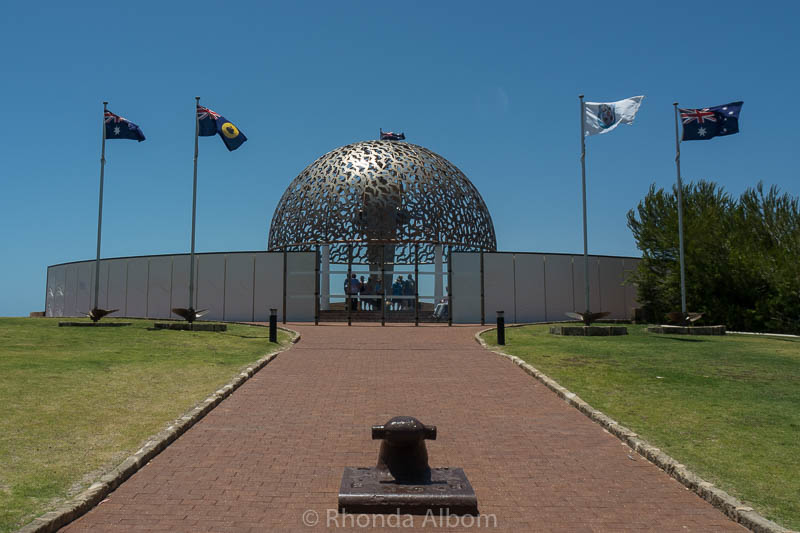 Things to Do in Geraldton Australia in One Day 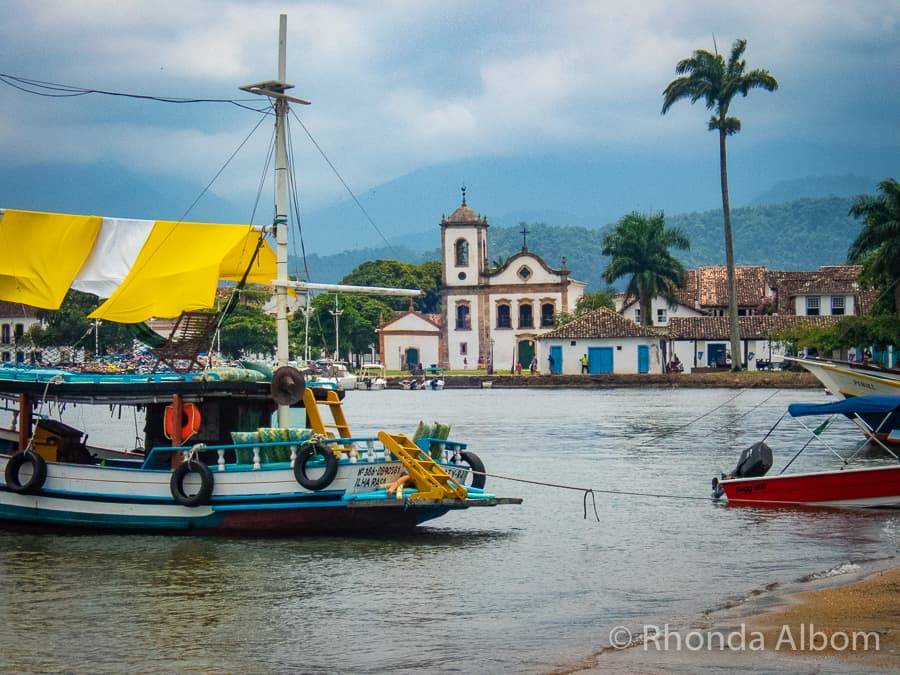 A Guide to Paraty Brazil: From a Day to a Week