Monastery of Alcobaca Portugal – A Must See Gothic Masterpiece

Reaching up towards the heavens, the architecture and gardens of the monastery in Alcobaca Portugal far exceeded our already high expectations.

This medieval Cistercian monastery and church are the first completely Gothic building in Portugal.

The fascinating history of the monastery began during a battle against the Moors in 1147. Portugal’s first king (Afonso I) kept his promise to build a great abbey / monastery if God had granted him a victory. The first stones were laid in 1153, and the monks began living here in 1223.

The church and monastery have had close ties to all Portuguese kings and many royal tombs are located here.

Our first view of the Monastery of Alcobaca highlights its baroque facade and its multi-arched doorway. The statues on the front are St. Bernard and St. Benedict. Above them are the statues representing the four Catholic virtues: prudence, justice, fortitude, and temperance, reminding us of the Iglesia Capuchinos in Cordoba Argentina.

Once inside, we found a blend of simplicity and regalness. While the narrow passages created a closeness, the tall, dramatic ceilings counteracted the tightness, creating a surreal effect. Similar in structure, the monastery’s church was completed in 1269.

A concert in the King’s Hall

Based on the small crowd, we know that many people came to the monastery on this specific day to hear this woman play the piano in the acoustically impressive chamber. We, however, just got lucky and were here at both the right day and time.

Unfortunately, we never found out who she is.

The room itself is the King’s hall, and up high along the walls are terracotta statues of the kings of Portugal from King Afonso I (ruled from 1139 to 1185) to King Joseph I (ruled 1750-1777). Standing in the corner of the room, several of these kings seemed to almost perk up when the music started.

Some of the stories

Cloisters and gardens at Alcobaca Monastery

More on the Alcobaca Monastery

Alcobaca is situated along the western coast of Portugal about halfway up the country in an area most commonly called the Silver Coast.

The monastery is a must-see stop for visitors driving along the coast, or a fabulous day trip from Lisbon for those centring themselves in the capital, often combined with stops in Obidos, Fatima, and Nazaré.

It opens to the public daily at 9 am, closing at 6 pm in the winter and 7 pm in the summer. More details are on the official website.

Other things to do in Alcobaca Portugal

There is no question that visiting the Alcobaca Monastery is the top thing to do in Alcobaca, but it’s not the only thing. If you have allocated additional time, here are a few more ideas:

Will you visit the Monastery in Alcobaca Portugal?

Read on more of our favourite Portuguese cities: Evora and Sintra. 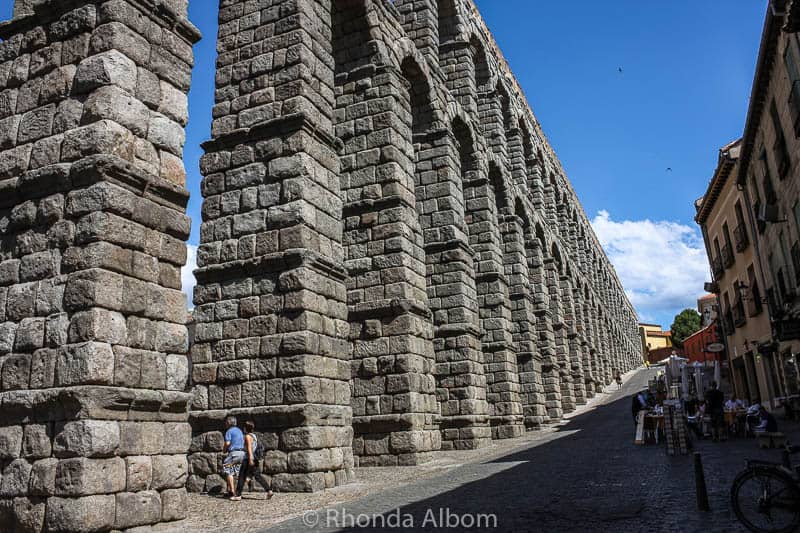 Things to Do in Segovia Spain: Ancient Aqueduct to Fairytale Castle 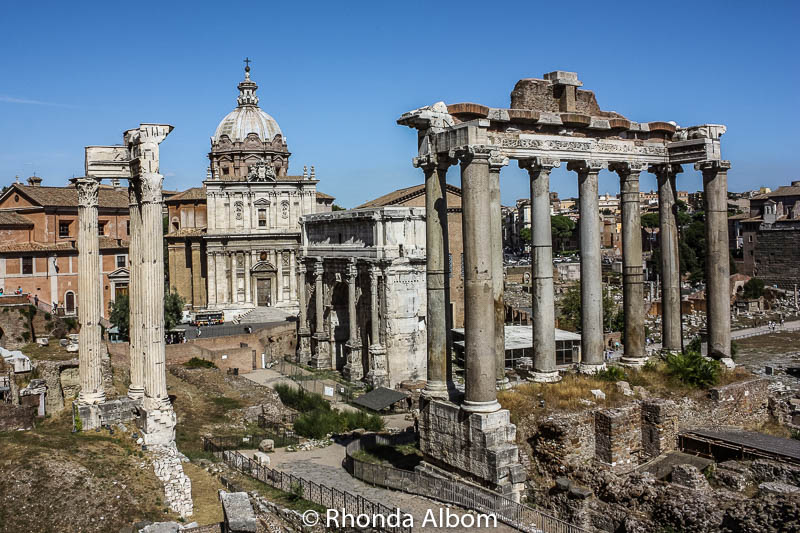 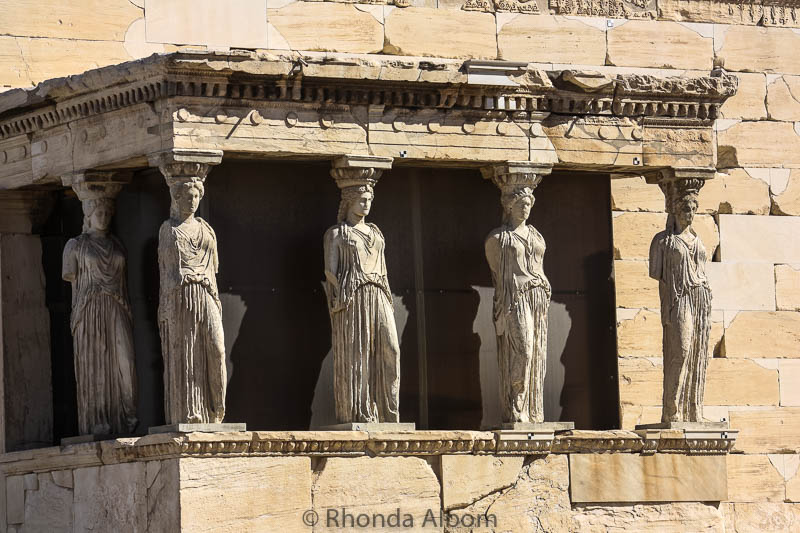 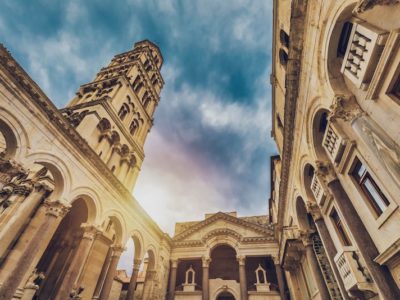 One Day in Split, Croatia – A Complete Itinerary for First Time Visitors