Even before we boarded the Taieri Gorge train, we knew we were in for an extraordinary day. Dunedin Railways is well known for hosting some of the most impressive and scenic train trips in New Zealand. The 45 km Taieri Gorge lived up to our expectations. 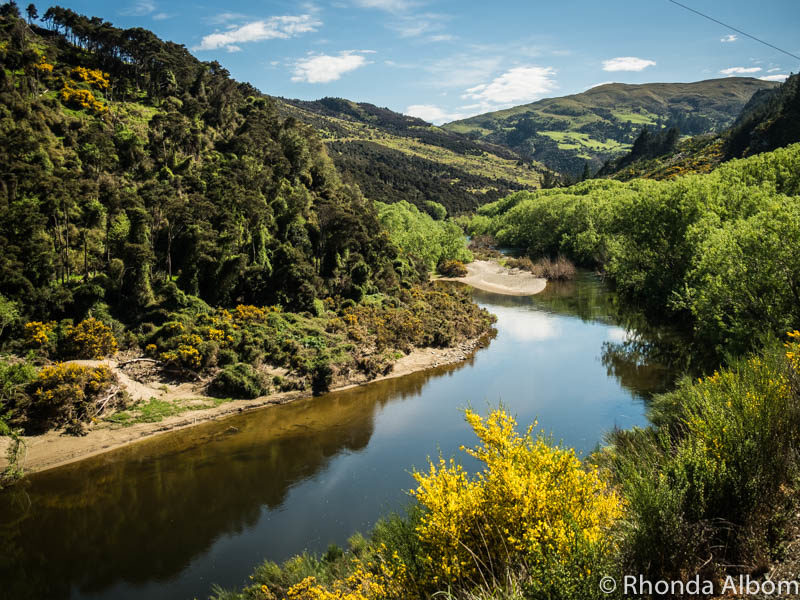 The South Island of New Zealand is spectacular, one of the most beautiful places I have been. Dunedin, where we boarded the train, is in the southeastern corner of the country, at the -45.8 parallel, closer to Antarctica than the equator. We’re about as far away from our home in Auckland as we can get, whilst still being in the country.

Our journey began as the train pulled out of the station. It travelled through southern Dunedin until it reached the Wingatui junction. Here, we turned onto purpose-built tracks for this Taieri Gorge train that were laid between 1878 and 1891.

Throughout our passage, the commentator added little-known anecdotes like the story of Wingatui, which sounds like a Maori name, but, in fact, is not. The story goes like this:

An early settler shot and wounded a tui bird on his arrival at a nearby town in 1848. He nursed the bird back to health and announced, “the first place we get, we will call it Wing-a-tui”.

Our train proceeded to roll past several small towns, through a dozen tunnels, over countless bridges and viaducts, and all the time we enjoyed the spectacular and vast scenery. Here are some of my favourites images from the Taieri Gorge train: 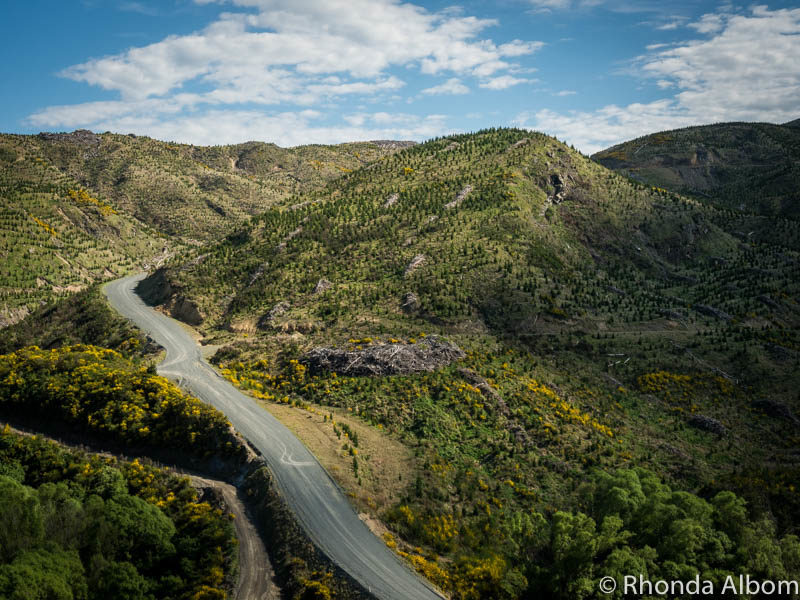 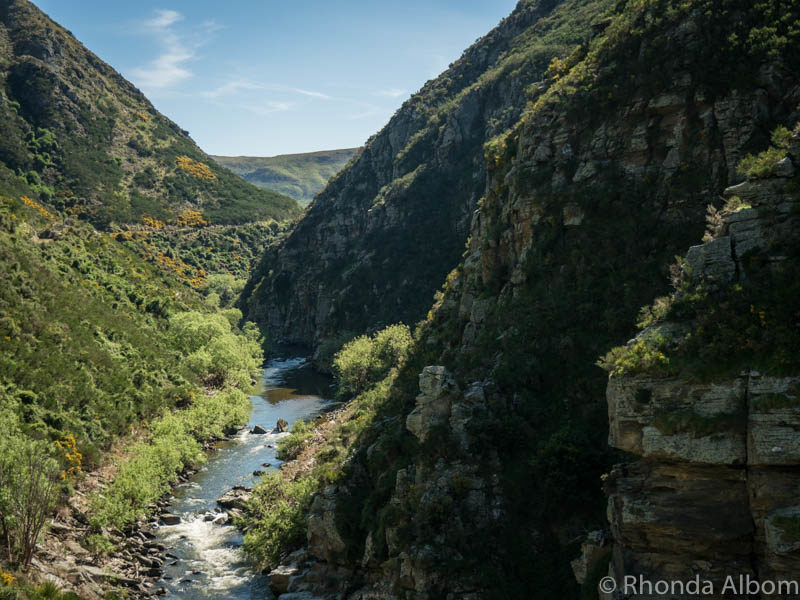 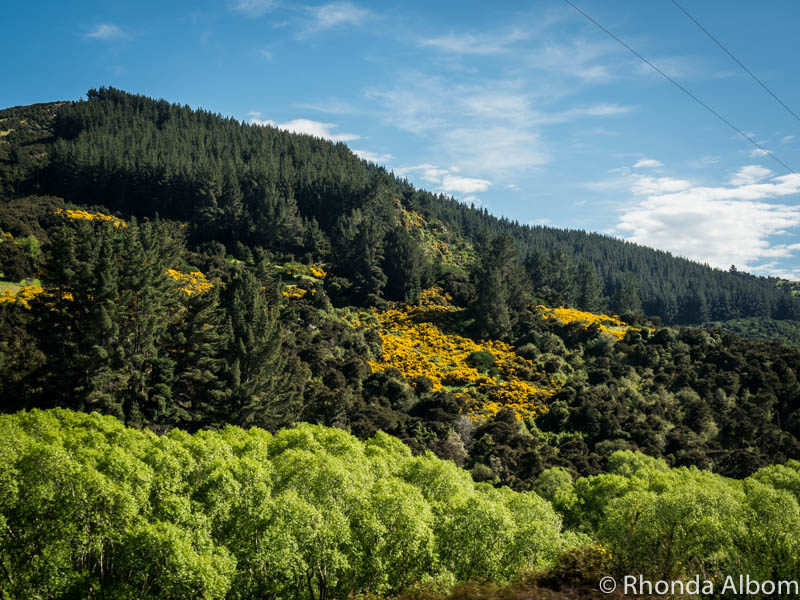 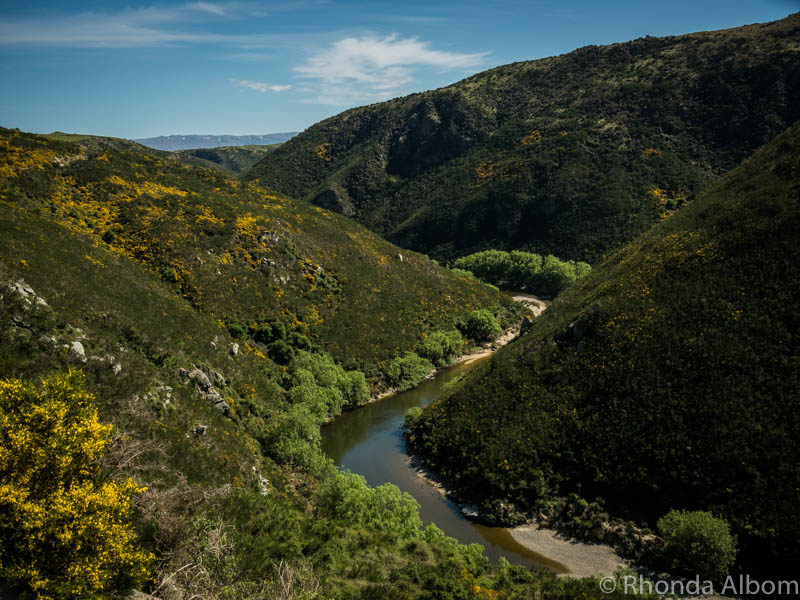 We find train travel an excellent way to enjoy the scenery. We have taken scenic trains in Alaska, Norway, and Morocco. The Dunedin railways to the Taieri Gorge is a world-class adventure.

Don’t Miss: 25 Things To Do In Dunedin: A New Zealand Garden City

Do you travel by train?

Disclaimer: We were guests of the Dunedin Railways. However, the opinions expressed here are strictly my own.

This website uses cookies to improve your experience while you navigate through the website. Out of these, the cookies that are categorized as necessary are stored on your browser as they are essential for the working of basic functionalities of the website. We also use third-party cookies that help us analyze and understand how you use this website. These cookies will be stored in your browser only with your consent. You also have the option to opt-out of these cookies. But opting out of some of these cookies may affect your browsing experience.
Necessary Always Enabled
Necessary cookies are absolutely essential for the website to function properly. These cookies ensure basic functionalities and security features of the website, anonymously.
Functional
Functional cookies help to perform certain functionalities like sharing the content of the website on social media platforms, collect feedbacks, and other third-party features.
Performance
Performance cookies are used to understand and analyze the key performance indexes of the website which helps in delivering a better user experience for the visitors.
Analytics
Analytical cookies are used to understand how visitors interact with the website. These cookies help provide information on metrics the number of visitors, bounce rate, traffic source, etc.
Advertisement
Advertisement cookies are used to provide visitors with relevant ads and marketing campaigns. These cookies track visitors across websites and collect information to provide customized ads.
Others
Other uncategorized cookies are those that are being analyzed and have not been classified into a category as yet.
SAVE & ACCEPT
1.3K shares