Our former home and still one of my favorite cities in the world, we found it a bit challenging to create a San Francisco itinerary that hit the highlights in just 3 days.

As a result, what we present below gives you choices, the main one being to rush and get the highlights of each location, or to take it slow, but not see it all. Of course, there is a third option, and it’s my personal choice when I visit, simply stay longer.

However, if it’s a San Francisco itinerary 3 day option, read on. We will help you see the major city icons like the Golden Gate Bridge and Fisherman’s Wharf, as well as riding the cable car.

Plus you can explore some of the most impressive spots like the Palace of Fine Arts, or any of the visual or hands-on museums. There is nature at its best in the form of a sea lion colony that took over a pier, and a huge open space park in the middle of the city.

Whatever you choose to do, if it’s your first visit to San Francisco, prepare to be impressed by every corner of this coastal city built on some surprisingly steep hills.

Save money with the San Francisco CityPASS

Before you read on and prebook any entrances, we want to be sure you know about the San Francisco CityPASS. It includes four entries, and the pass price will save you up to 45% over the price for each entry individually.

However, it’s only a good deal if it includes the things you want to do.

The San Francisco CityPASS is valid for nine days from the first time it is used, gives you flexibility for entry days, and includes:

Plus, you can choose two of these:

World-famous, the Fisherman’s Wharf is a family-friendly area with plenty of things to include on any San Francisco itinerary. As a result, one can easily take days to explore the wharf area. We featured our favorites below.

The area is roughly defined as the northern waterfront area from Ghiradelli Square to Pier 35.

Spend the morning near the Golden Gate Bridge

A few photo stops along the way

There are three more icons of the city that don’t easily fit into any of our itineraries and are just photo stops.

Get your San Francisco City Pass

Get around on the hop-on-hop-off bus

San Francisco’s hop-on-hop-off bus not only provides passengers with commentary about and transport to the key city locations, but it also crosses over the Golden Gate Bridge. Reserve your spot on the hop-on-hop-off bus.

San Francisco is one of my favorite USA destination cities.

How many of these will be on your San Francisco itinerary? 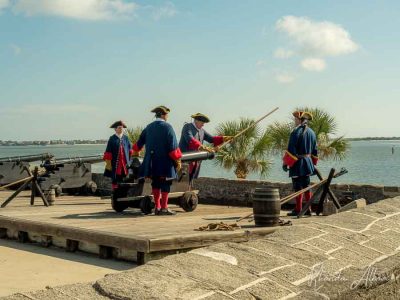 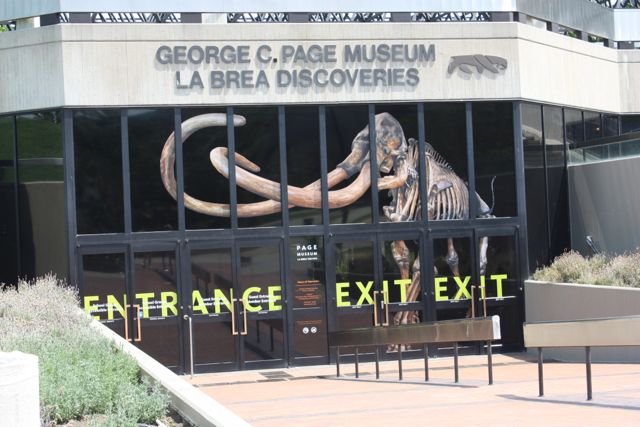 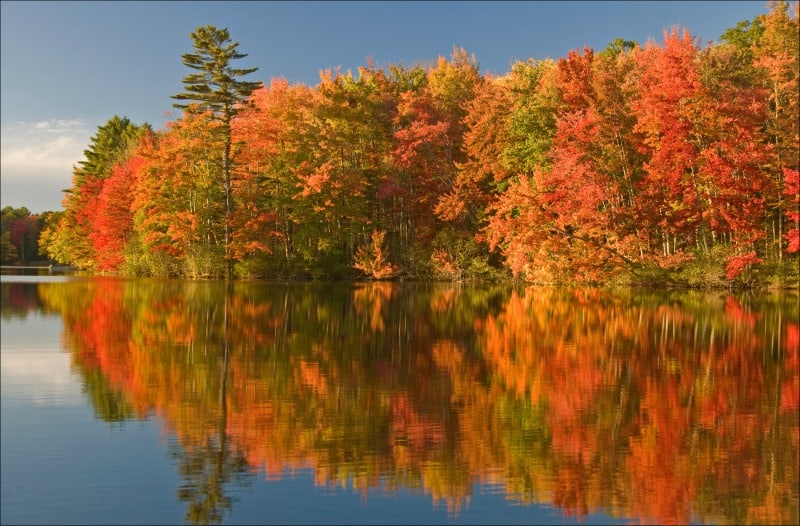 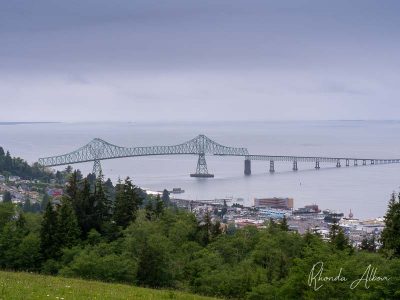