Hollywood Blvd is a Los Angeles city icon, made even more famous by the movies. A tourist paradise, the Hollywood Blvd attractions below are centered around the corner at N. Orange Drive. Here we find everything from classic tourist destinations to the walk of fame.

We are rarely typical tourists when we travel, but Los Angeles brings it out in me.

First, there is the “star-struck” element and that secret wish that I will see someone famous just strolling down Hollywood Blvd. Even if I did, I probably wouldn’t recognize them, nor would I approach them.

So, read on and see if we encountered anyone real, or just wax.

While there are plenty of things to do on Hollywood Blvd, we did have a few favorites. These are the hand and footprints at Grauman’s Chinese Theater, the stars along the Walk of Fame, and the incredibly realistic figures at Madame Tussauds.

Grauman’s Chinese Theater’s 1927 grand opening premiered Cecil B. DeMille’s The King of Kings. Above all, on that day, Norma Talmadge’s handprints were cast into the concrete, the first of an ongoing tradition. Best of all, this courtyard of hand and footprints remains one of the free must-see Hollywood Blvd attractions.

Famous worldwide as Grauman’s Chinese Theater, it first officially changed its name in 1973, later changed back. Then in 2013, it became TLC Chinese Theater, merged with IMAX thus creating one of the largest movie screens in North America.

Falling into that star-struck tourist mode, I spent plenty of time exploring the impressions, comparing the hands and foot sizes to my own. A few of our favorites are photoed above and included Arnold Schwarzenegger, the cast of Harry Potter, and Shirley Temple’s prints from 1935 when she would have been 6 years old.

If you didn’t get enough famous names from Grauman’s, step back out to the sidewalk and you are in a portion of the Hollywood Walk of Fame. It’s another of the touristy, yet free Hollywood Blvd activities.

Here, I could spend hours looking at the names of all 2700+ terrazzo and brass sidewalk stars. However, if you know who you are looking for, check out this free Walk of Fame star finder.

Madame Tussauds Hollywood caught me by surprise. I expected a tourist trap. Instead, I had lunch with George Clooney, Jeff flirted with Cameron Diaz and our girls hung out with Eddie Murphy, John Travolta, and Patrick Swayze.

It sure looks real, doesn’t it? The amount of time and detail put into these wax celebrities shows, and the result is incredibly realistic characters. Even the eyes look as though they are watching you. And, unlike traditional museums with no touching, you can pose with the wax figures, just keep your hands off of the faces. Reserve your tickets here

Stay in the midst of these sites

Located right on the Hollywood Walk of Fame, you could stay where the stars used to hang out. First opened in 1927, the hotel was named for former President Theodore Roosevelt. Dating back to the Golden Era, it was initially created as a place for the stars to stay when they visited Hollywood.

It’s also known as the birthplace of the Academy Awards, although over the years they have been hosted in a variety of places including three times at Grauman’s Chinese Theater and now at the Dolby Theater.

All that aside, it may be most famous as the hotel that Marilyn Monroe lived in for two years before she made it big. Her’s was room 229.

Today, the 4-star Roosevelt hotel has been fully renovated and even has an Olympic size outdoor pool. It’s a fun place to stay for the history and the location. Reserve your stay at the Roosevelt Hotel today.

If you are a bit star-struck like me, while in Los Angeles, don’t miss a chance to see the set of many of your favorite movies and TV shows while on a Warner Bros. Studio Tour, or the ancient stars of the city at La Brea Tar Pits.

When you drive through other areas in the United States, or worldwide, you will often come upon other Madame Tussauds locations, featuring other stars. In Nashville, we found all the music stars.

Which of these Hollywood Blvd attractions appeals to you? 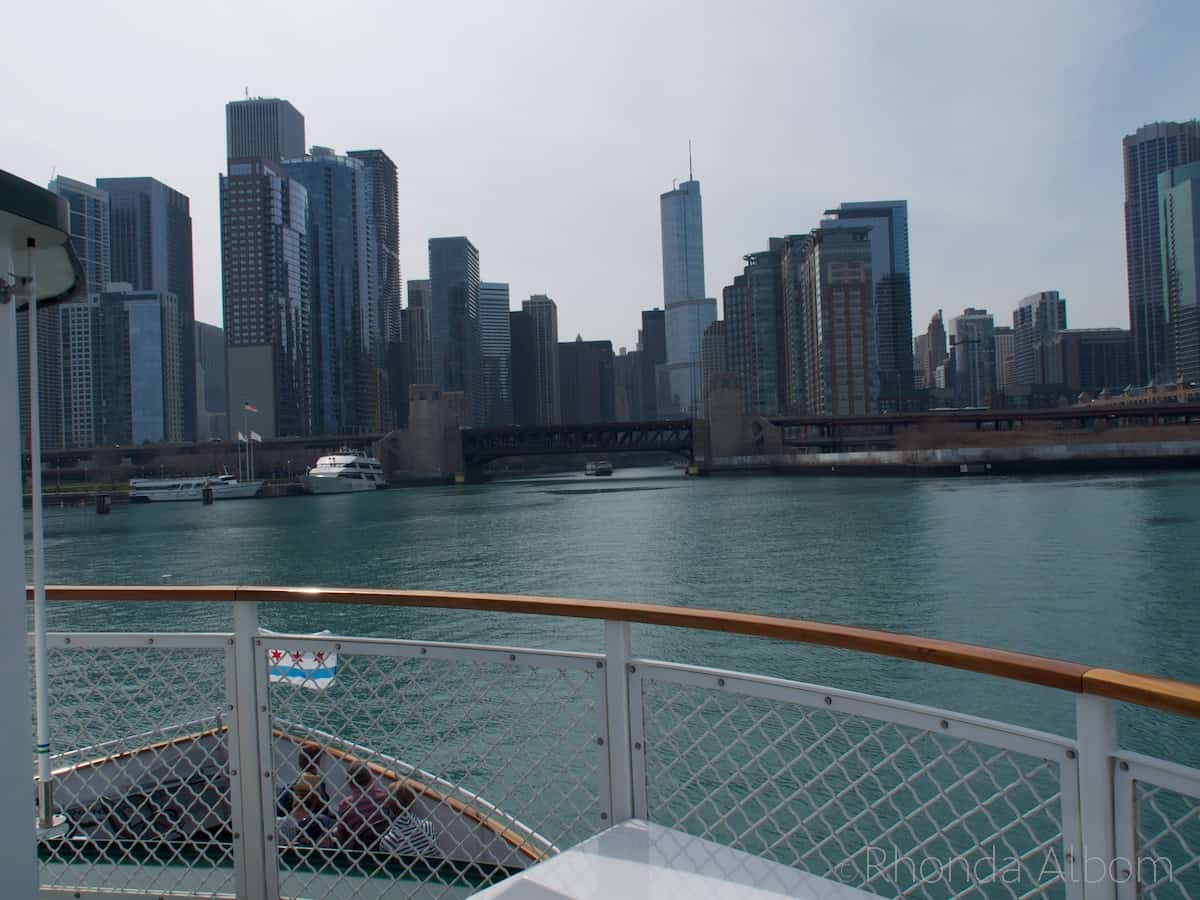 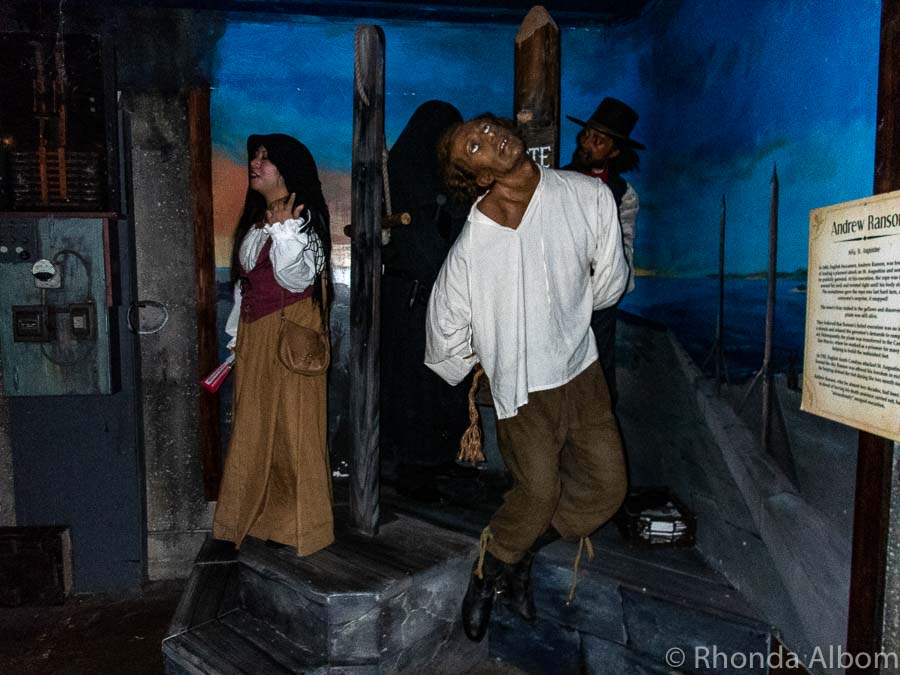 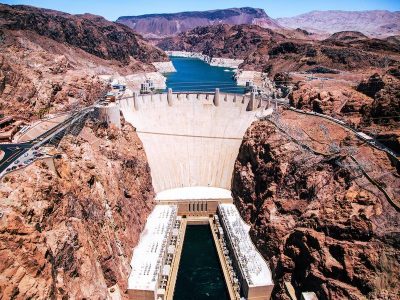 12 Fascinating Things to Do at Hoover Dam and Nearby

Our Favorite Things to Do in Delray Beach Florida

Disclaimer: We are frequently provided with complimentary entrances, tours, or sample items to aid in the writing of Albom Adventures. However, the opinions expressed here are strictly our own.