This is a historic article from the last Volvo Ocean Race, held in 2017 / 2018. It will be updated when the next race takes place if it passes through Auckland (but they always do).

Auckland knows how to throw a party, and I could feel the excitement in the air as I approached. The City of Sails is perfectly situated for a stopover of the Volvo Ocean Race Around the World. Auckland has been a host for nearly all of the races since its inception in 1973.

A gruelling test of skill and endurance, the Volvo Ocean Race is the world’s longest and most challenging yacht race, and is often considered the world’s most difficult professional sporting event.

It takes 9-months to sail 45k miles around the world. The last race spread a message of sustainability and clean seas. It was in Auckland on a stopover before starting its most difficult leg, sailing the Southern Ocean to Brazil.

Previously called the Whitbread Round the World Race, it runs every three years. The 2017 installation began in in Spain on 22 October and reached New Zealand after the sixth of its eleven legs to circumnavigate the globe. The most challenging leg was after our temperate island, crossing the Southern Ocean from Auckland New Zealand to Itajai Brazil.

Spreading a message of sustainability and saving our oceans

More than just a challenge, during the last instalment of the race the teams were spreading the United Nation’s message of sustainability and promoting the UN campaign “Clean Seas: Turn the Tide on Plastic”.

Taking this a step further, the UN partnered a yacht skippered by Dee Caffari. She led a young team of 10 sailors, most of whom were under age 30. The team’s guiding mission was to amplify the United Nation’s environmental message throughout the race.

Named “Wisdom”, the Volvo Ocean Race mascot is an albatross (in honour of the world’s oldest wild bird). He helped spread a message of sustainability at each of the 2017 Volvo Ocean Race stopovers.

While the fleet was on a stopover in New Zealand, the city created a race village to celebrate.

The stopover weekend featured pro-am races (crew plus invited guests). It served as an opportunity for the teams to sail before heading off on their next leg, from New Zealand to Brazil.

See the fleet from the water

The Volvo Ocean Race Around the World will be returning to Auckland in 2022. During the 2017 race, we found two places to watch the boats. First, from behind the pit lane (the team bases located next to the ANZ Viaduct Event Centre), and later we saw them from Queen’s Wharf while standing next to The Cloud.

However, the best way to see the boats is from out on the water. If you are in Auckland in 2022 and don’t have a boat, here are few fun options for getting out on the water (although you may not see the Volvo boats from all of them):

Images from the prior Volvo Ocean Race Auckland stopover

The first time we headed to Auckland to see the Volvo Ocean Race fleet was in 2014. Here are our highlights from that year.

* The current number of sailors allowed on each of the ocean racing boats in the Volvo Ocean Yacht Race can be between 5 and 10, and that number is determined by gender. An all-male crew is a maximum of 5, all-female is a maximum of 7, and if it is 50-50, they can sail with a crew of up to 10 sailors.

More about the Volvo Ocean Race and the Auckland stopover

Though the race is long since over, our planet’s health continues to be an issue. Please share the message of sustainability and clean seas by pinning this to Pinterest:

Do you follow each installment of the Volvo Ocean Race? 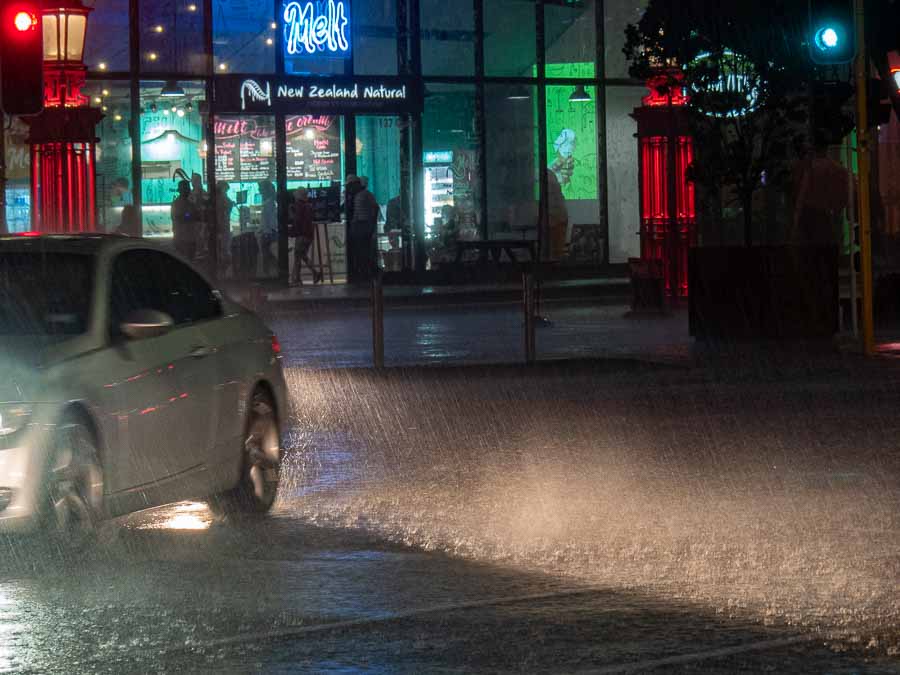 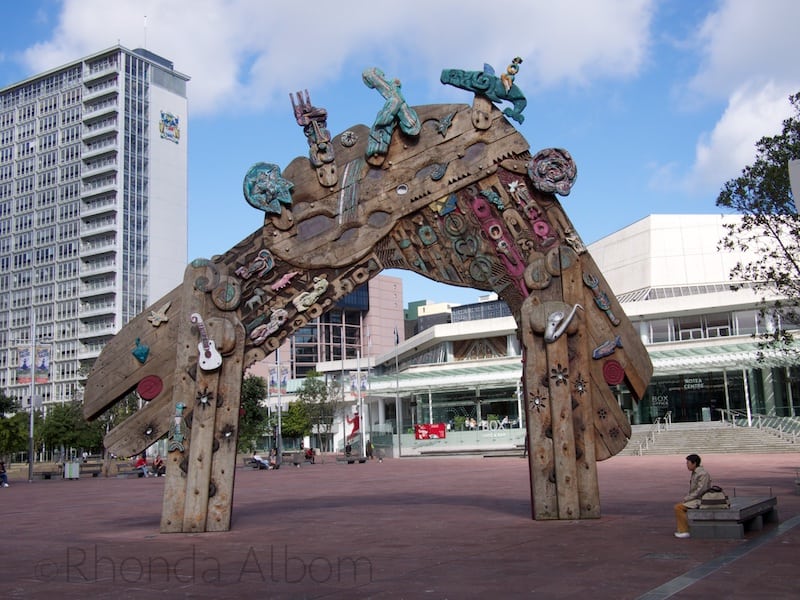 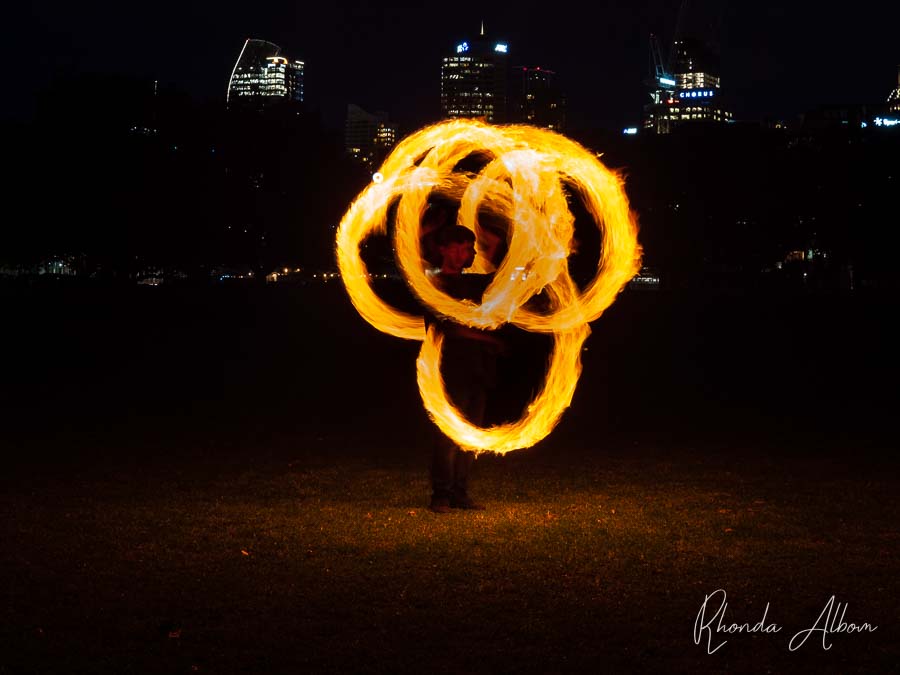 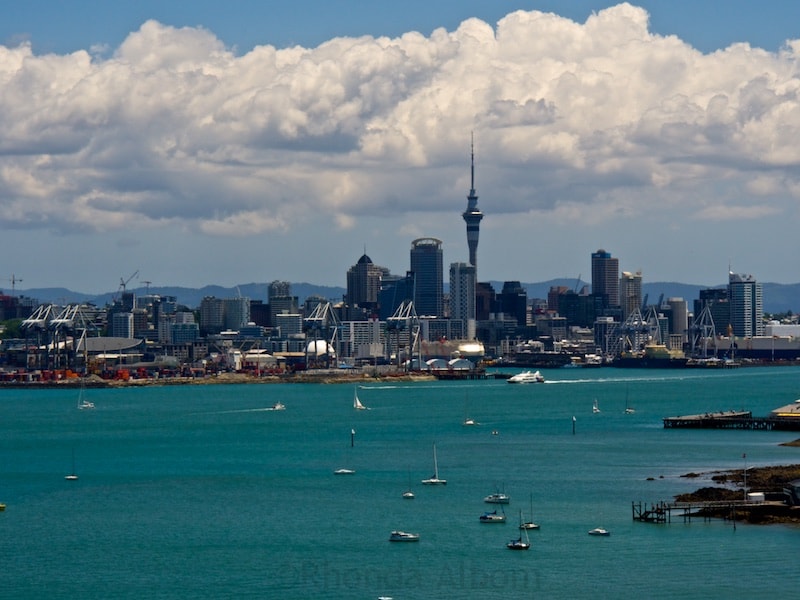 Auckland Activities: 12 One-of-a-Kind Things to Do in Auckland