You are here: Home / Travel / Europe / Western Europe / Berlin Wall and Other Sites to Visit in Berlin Germany

Berlin Wall and Other Sites to Visit in Berlin Germany

Berlin is one of my favourite cities. The capital of Germany is a once-divided city with an interesting history. On August 13, 1961, the Berlin Wall went up quickly surrounding what would be called West Berlin. Instantly Berlin was divided, and only those in the west were free. The wall was taken down on November 9, 1989, and the East and West unified in 1990. Today Berlin is one city.

Modern and historical monuments, ancient history museums, graffiti, government buildings, and more are amongst the sites to visit in Berlin. We had a three day Berlin City Pass, and it saved us lots of money as it got us into just about everywhere we wanted to visit.

→ Check pricing and features of the Berlin Pass

The Berlin Wall cut a line through the city center separating the citizens of East Germany, from the freedom of the West. A piece of the Berlin Wall remains, protected as a memorial and stark reminder.

The first time I visited, in 1978, the wall was still up. We had a city guide who had been visiting a friend on August 13, 1961. The wall separated her from her family. She was free; her family was not. She was only a little girl, and at that time she hadn’t seen her family for 17 years. In her honour, our girls stood at the end of the remaining piece of the Berlin Wall, one girl on each side. If my girls had been standing in the same spots on August 13, 1961, they would have been separated for nearly 30 years, one being free, the other in the former Soviet-run East Germany. 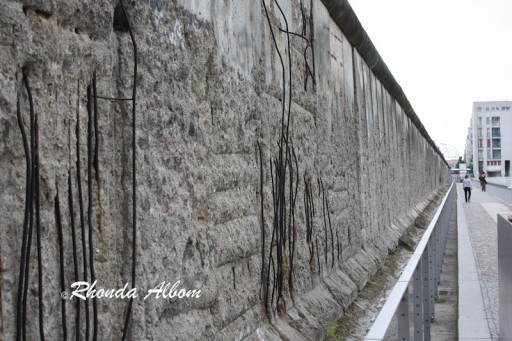 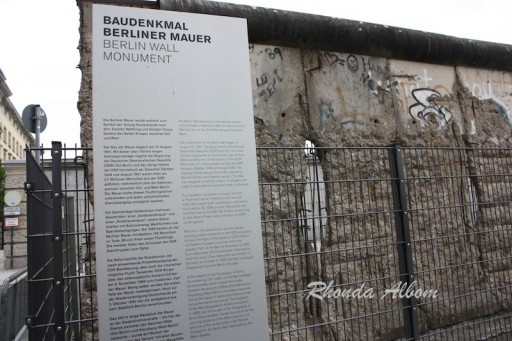 Our three-day Berlin city pass included entry to several top Berlin museums. Our two favourites are the Neues Museum (the Egyptian Museum) and the Pergamon Museum (home to three massive and important examples of ancient architecture – the Hellenistic Pergamon Altar, The Babylonian Gate of Ishtar, and the Roman Market Gate of Miletus).

The Neues Museum is also home to one of my favourite pieces of Egyptian Art, the bust of Nefertiti. It is housed in its own room, guarded well, with no photos allowed. The Neues Museum opened in 2009.

One of my favourite ways to see is a city is from the water. I was thrilled that our Berlin Pass included a one-hour scenic Berlin River Cruise.

Now that the Berlin wall is down, it seems that every available wall in the city is covered in graffiti. The Berliners have brought it to an art form. I am not sure if it can be called street art, but my understanding is that it is legal. 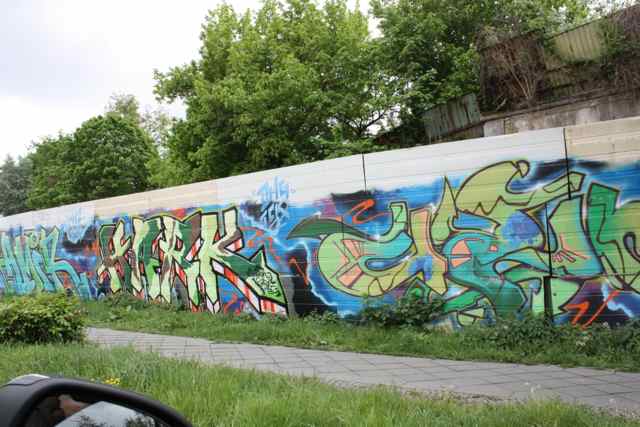 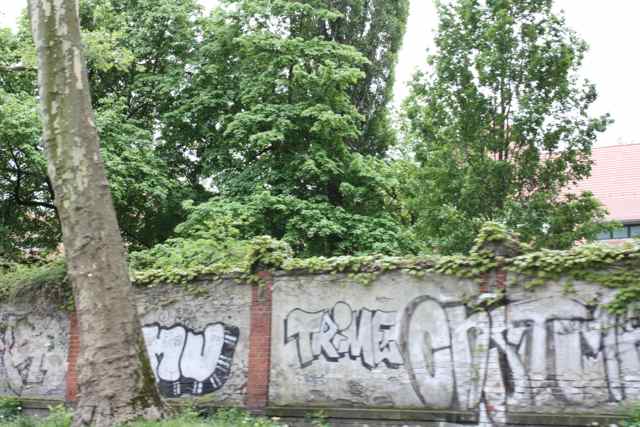 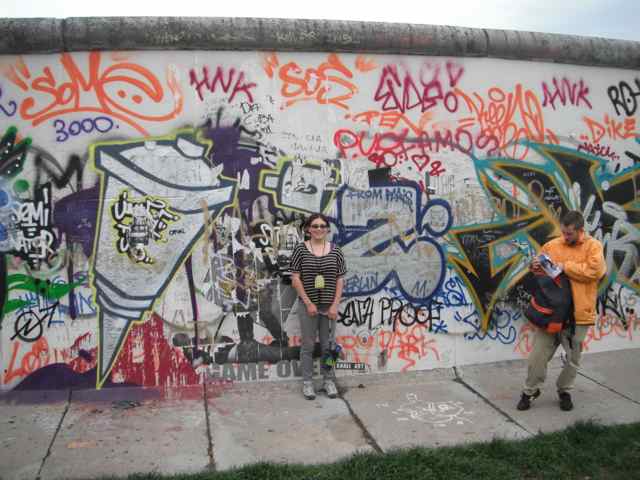 More Sites to See in Berlin

We also visited the Berlin Zoo.

Get a Berlin Sightseeing Pass

→ Get your Berlin Sightseeing Pass

→ Check pricing and availability of accommodations in Berlin

All photos on this page © Rhonda Albom 2012. All Rights Reserved.

Have you been to Berlin? Have seen the Berlin Wall either while it stood, or more recently as a monument?

Powered by GetYourGuide. Become a partner.