As the sun set over Westhaven Marina tonight, I could feel the festive atmosphere developing. It’s a great day to be a Kiwi. Today is the day New Zealand brought home America’s Cup, winning 7-1 over Oracle Team USA. The highly sought after Cup will reside at the Royal New Zealand Yacht Squadron, overlooking Westhaven Marina to the South and the Waitemata Harbour and the Hauraki Gulf to the North.

Normally, I don’t stop at Westhaven Marina, although I see it often as we cross the Auckland Harbour Bridge. It’s the largest yacht marina in the southern hemisphere, and each time I look out at the nearly 2,000 boats, I fantasise that one of them is mine. It is no surprise that Auckland is nicknamed the City of Sails. 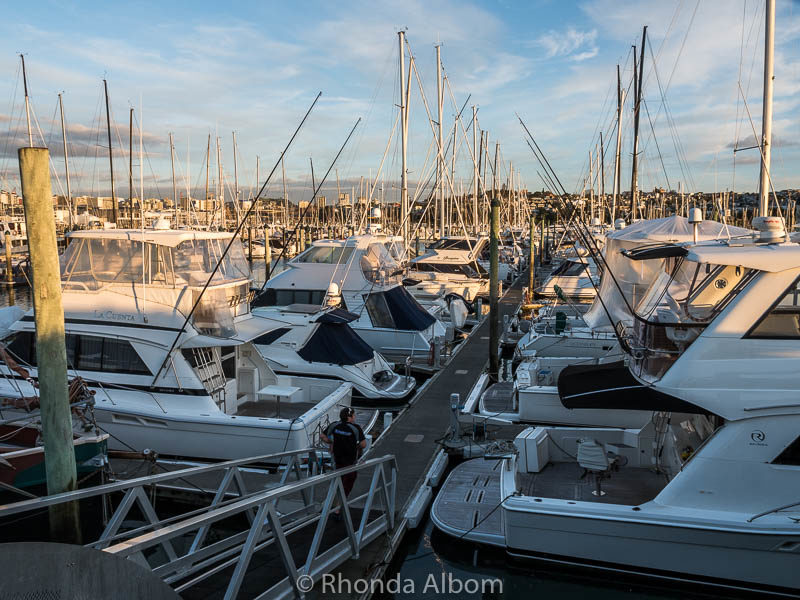 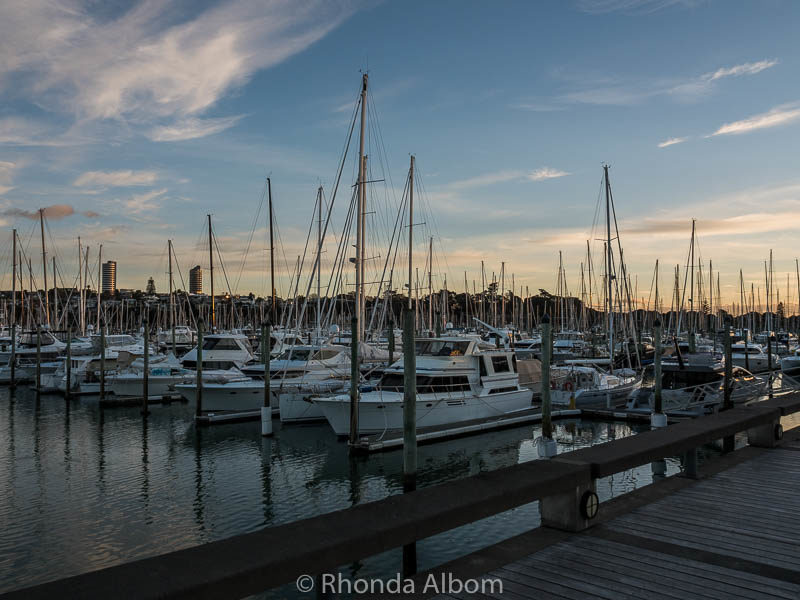 More on Westhaven Marina and the Auckland Harbour Bridge

More on Boating in Auckland

If you are headed to Auckland check out our list of 75 free or nearly free things to do in the city. It makes planning your adventures easy. Or, if you prefer a tour, Viator offers several day trips in and around Auckland that look great.

If you enjoyed these photos of Westhaven Marina, please pin this on Pinterest: 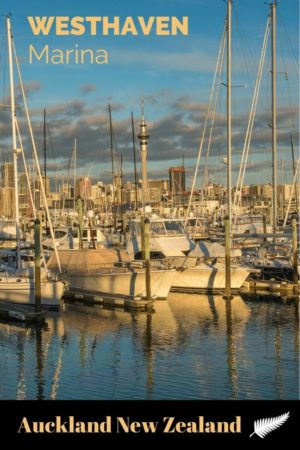 Don’t Miss: 25 Things to Do in Auckland at Night.

Have you been to Westhaven Marina? Did you watch the America’s Cup Racing?

How to Maximize One Day in Athens – Cruising to Greece
Next Post: What to do in Toulouse France: 34 Possibilities in this Pink City